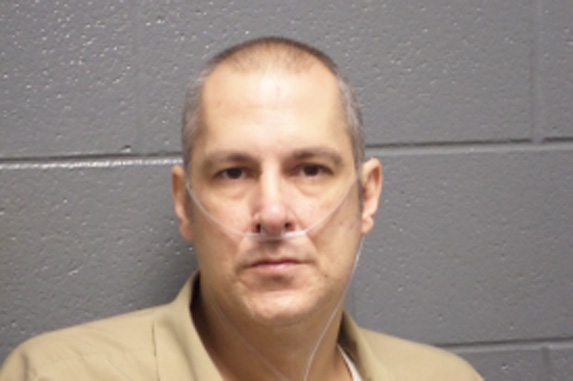 Jeffrey Spielman, 45, accused of murdering his 6-month-old daughter, pushed an oxygen tank as he walked through the Boyle County Circuit Court room on Tuesday.

He was there for a status hearing, during which he learned that he would be scheduled for pretrial hearing at 1:30 p.m. on Aug. 1. At that time he could potentially agree to a plea or a trial date could be set.

Spielman is battling stage IV cancer, according to files in the Boyle County Clerk’s Office and is lodged in the Kentucky State Reformatory so he can continue receiving care.

The state police were contacted on Nov. 20 by the Boyle County Department for Community Based Services after Spielman’s daughter had been admitted to Ephraim McDowell Regional Medical Center.

Files in the clerk’s office include a statement given to police by Melanie Searcy, the mother of the infant and Spielman’s girlfriend, who said she and Spielman had fought the night before while she held the child, but that she did not believe the child had sustained injuries during the argument. Spielman left the house after the confrontation, according to the statement.

Searcy put the child to bed about 10:30 p.m., and by 2 a.m. Spielman had returned. He checked on the child, while she stayed in bed, “at his request.” At 7 a.m., Spielman woke her because something was wrong with their daughter, the file states.

The baby was admitted to the hospital with life-threatening injuries. She was transferred to Kentucky Children’s Hospital in Lexington. On Nov. 22, the baby succumbed to her injuries; the same day an autopsy was performed by the State Medical Examiner’s office. The preliminary diagnosis indicated that the child died from multiple internal injuries. 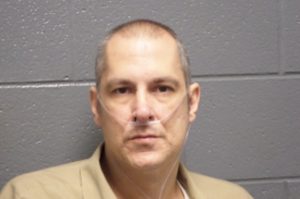