The featured act is returning comedian Mike Armstrong. According to his website, mikearmstrongcomedy,com:

“Mike Armstrong is a real Southern gentleman with a quick-wit about him.  Frequently referred to as, “everyone’s favorite former cop,” Mike has been making audiences laugh SINCE WAY BACK.  With appearances on HBO, Comedy Central, the Fox and CMT networks, as well as many fundraising and corporate events, Mike is everyone’s best friend while providing an event full of good, fun, (and clean) entertainment.”

“Adam’s highly physical show draws from his improv and comedy writing training at The Second City Training Center and Improv Olympic in Chicago. Adam avoids the typical comedy fare. Instead Adam’s choice of topics might include: disadvantaged Transformers, giant scorpions, Christian death metal, and even a song he co-wrote with his cat.

He also has material that isn’t quite that weird. You know, cuz he’s a giver.

These days Adam is building a comedy writing resume and mainly performing regionally. He works as a feature act at clubs, and is a founder/instructor at Underground Comedy College.”

Holly Lynnea will be the emcee.  From.hollylynnea.com:   “Holly Lynnea made her television debut on the FOX Network’s “Laughs TV” show. She also served as the lead dancer and choreographer in a music video for the Grammy nominated music group, The Foreign Exchange (Asking For A Friend) for their album, “Tales From The Land Of Milk and Honey.” Most recently, Holly earned a spot as a semi-finalist for Stand-Up NBC.” 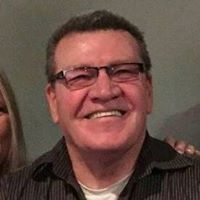 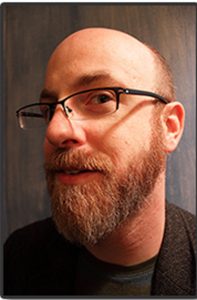 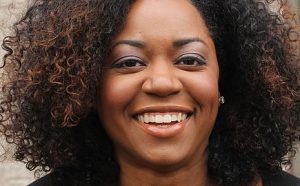