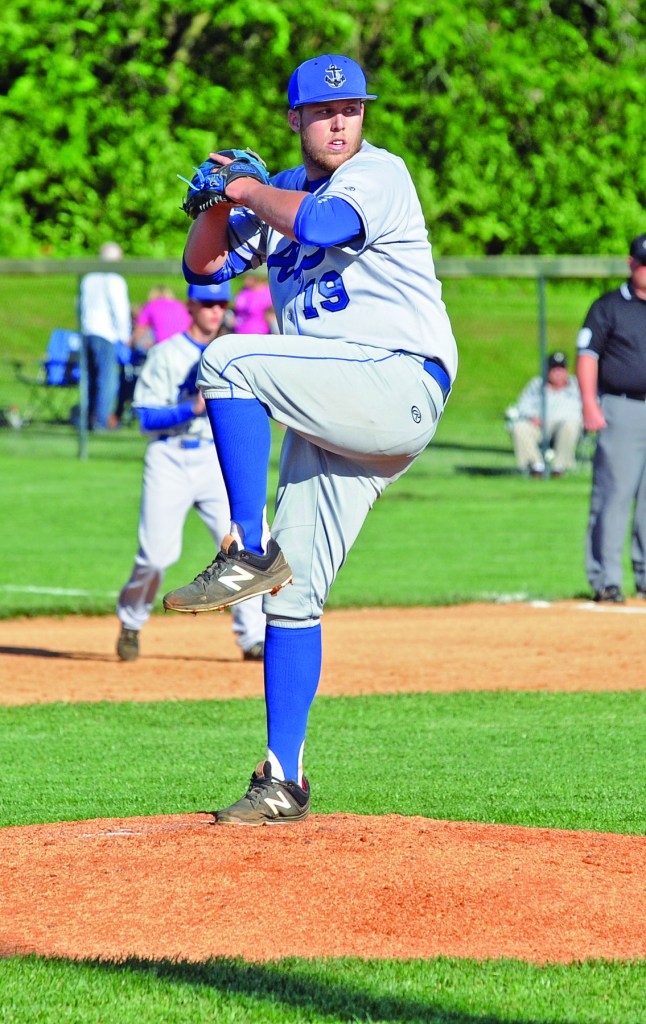 A pair of local pitchers picked up All-State honors when the teams were announced earlier this week by the Kentucky High School Baseball Coaches Association.

Baxa had another outstanding season despite having his time on the mound end early due to injury. He went 5-3 in 11 starts, posting a 3.09 ERA in 56 2/3 innings. His 103 strikeouts ranked eighth in the state.

At the plate, Baxa hit .433 with 42 hits. He scored 24 runs and drove in 40 RBI, hitting nine doubles and nine home runs. His doubles were fourth in the region and his home run total was ninth in the state and first in the region.

Baxa, who committed to play at Middle Tennessee State, tore the Ulnar Collateral Ligament in his pitching arm during a start at Boyle County. He was scheduled to have Tommy John surgery June 6 at the Andrews Sports Medicine & Orthopaedic Center in Birmingham, Alabama.

“Brian had a great career at Danville and was having a great season for us when he got hurt,” Danville coach Paul Morse said. “I’m really proud of how he kept working hard and getting better each and every year. I think that work ethic and determination will help him in his rehab and I believe because of that his best pitching is ahead of him.” 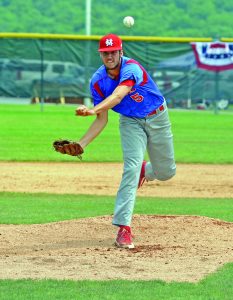 “Mason wanted to pitch the big games for us this past season. That shows what type of competitor he is,” Mercer coach Adam Shartzer said. “His teammates had full confidence in him when he was on the mound.”

Hazelwood has signed to play at the University of Kentucky.

Emma King comes through on dream, commits to Kentucky