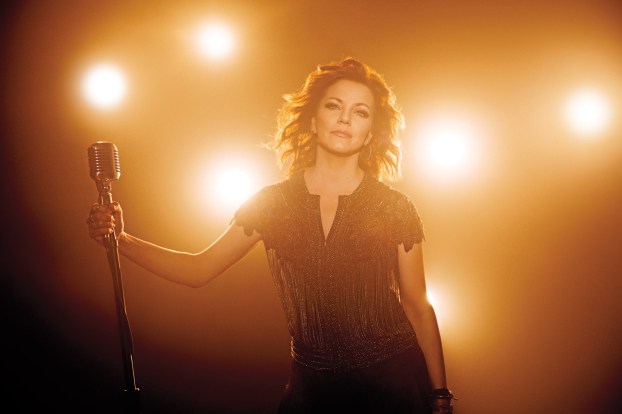 Photo contributed
Martina McBride will kick off Norton Center for the Arts' 2017-18 season with her show on Sept. 8.

From Olivia Newton-John to Mr. Popper’s Penguins, Kool & The Gang to a Bluegrass rendition of The Who’s “Tommy,” Norton Center for the Arts’ upcoming season is filled with a range of performances.

“Offering opportunities for dialogue, discovering and delight” with its 2017-2018 lineups, Norton offers a wide variety of performances.

“We are excited to continue to offer the community a full spectrum of performing arts, hand-picked from the world’s finest artists,” said Norton Center Executive Director Steve Hoffman. “Instead of our selecting pre-determined series’ from which audiences can choose, we are encouraging patrons to be creative and curate their own series — one that reflects their personal interest and level of adventure.”

Over the course of her career, Martina McBride has had 20 Top 10 singles and six No.1 hits; and more than 15 major music awards. McBride has also used her soaring vocals and celebrity to raise awareness for domestic violence, and was awarded the 2015 Harry Chapin Memorial Humanitarian Award.

A founding member of the Punch Brothers, three-time Grammy-nominee and recipient of the first annual Steve Martin Prize for Excellence in Banjo and Bluegrass, Pikelny will return to Danville for his second Norton Center appearance.

The hair; the sax; and a keyboard in flight: Edgar Winter Band lands this fall. With over 20 albums and numerous collaborative efforts to his credit, not to mention his introduction of playing the keyboard around his neck, Winter has not been satisfied to ride the wave of popular music stardom.

A standard-bearer of innovation and artistic excellence, Orpheus Chamber Orchestra is one of the world’s foremost chamber orchestras, having recorded 71 albums and premiered over 40 commissioned works since 1972; it will be joined by superstar pianist André Watts, who returns to the Norton Center after 27 years.

Just in time for Centre’s homecoming weekend: Join the band for a night of song, celebration and good times.

“Catch Me!” is a gravity defying spectacle featuring acrobatics, a trampo-wall, hula hoops, juggling and aerialist techniques in a crowd-pleasing cirque sensation for adults and children alike.

The 2014 Tony Award-winner for Best Musical will hit Norton, direct from New York, the show tells the uproarious story of Monty Navarro, a distant heir to a family fortune who sets out to jump the line of succession by eliminating the eight pesky relatives who stand in his way.

The musical breeding ground for giants of traditional jazz as Louis Armstrong, The Big Easy also gave rise to a present-day giant, the pianist and singer Butler, who can play it all — from early to modern jazz, with New Orleans R&B. 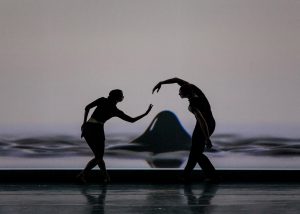 Audiences of all ages and backgrounds will be left breathless as the New York-based dance company makes its Norton Center debut.

• The American String Quartet with Tom Sleigh and Phil Klay: Personal Reflections of War: In Words and Music, Feb. 9

In a unique and timely program, this performance will include iconic works created in response to war, by Bach, Barber, Bartok and Shostakovich, in rotation with poems and short stories written by Klay and Sleigh. 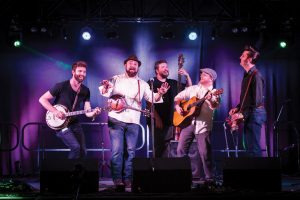 • The Hillbenders: The Who’s Tommy, a bluegrass opry, Feb. 16

An energetic folk rendition of the greatest rock opera of all time, 45 years after its original release. This classic of classic rock has now been fully realized as a full-length bluegrass tribute featuring Springfield, Missouri’s The HillBenders.

In 1996, an original rock musical by a little-known composer opened on Broadway — and forever changed the landscape of American theatre. Two decades later,  “RENT” continues to speak loudly and defiantly to audiences all over the world. 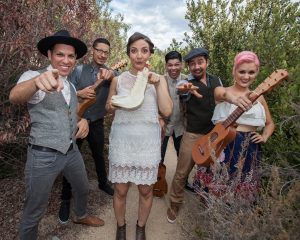 Sting fans and jazz aficionados will love eight-time Grammy-nominee Tierney Sutton’s latest offering. Known for her lush singing of American standards, Sutton and her Tierney Sutton Band now turn to the music of Sting and the Police.

Direct from New York and London’s West End comes the smash hit based on the book by Richard and Florence Atwater.

Family fun for the entire crew. Audiences will have the opportunity to enjoy getting up close with trucks at the Mighty Machine Park.

An irreverent homage to the Dark Knight Trilogy.