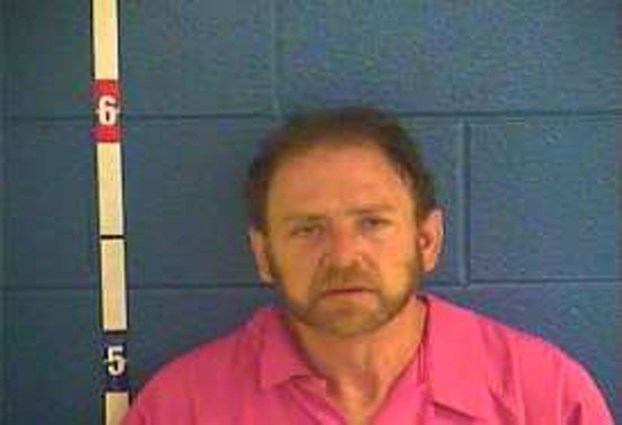 Jerry Mathes, the man accused of assaulting a customer at his former body shop on Roy Arnold Drive, failed to appear in Boyle County Circuit Court on Monday, marking his second failed appearance.

Boyle County Circuit Court Judge Darren Peckler set the next appearance for Mathes for 9 a.m. Sept. 5, and said it would give officers time to locate the man.

Mathes was out on a $20,000 bond, placed by three separate individuals. Peckler told the three in court it was unlikely they would be able to get all, if any, of their money back.

Mathes charges stem from an alleged fight involving a weapon on Oct. 24, 2014, at Jerry’s Body Shop in Danville. Mathes alleged fought with Ricky Cole, a customer at the time, who sustained a gunshot wound in the altercation.

The pair were allegedly fighting over money relating to work Mathes had done on a truck belonging to Cole, according to case files.

Mathes was also allegedly found with a small packet of white powder, which tested positive as cocaine.

There were a total of 145 cases heard before Judge Peckler on Monday, including:

• two cases involving operating a motor vehicle while under the influence;

Kendra Peek/kendra.peek@amnews.comTom Grugel, chaplain at the Boyle County Detention Center, gets emotional thinking about the impact that the children’s area... read more