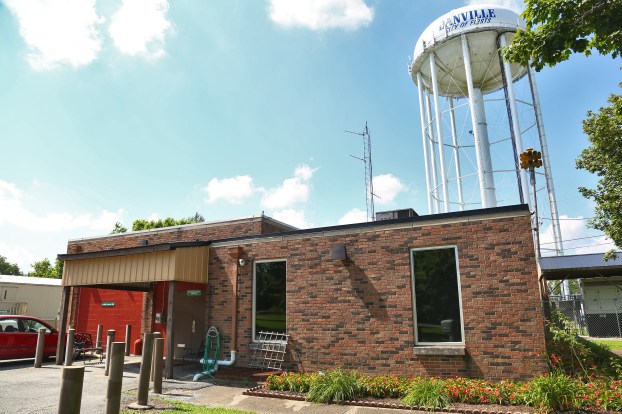 Many questions are looming about how 911 service will be provided within the various jurisdictions inside Boyle County in the future. Danville City Commission is planning an informational workshop next week in an attempt to address some of those questions.

“Clearly there’s a large number of issues that need to be better understood within our community about the … vital importance of 911,” City Manager Ron Scott said Monday.

The workshop, anticipated to last from 9 to 11 a.m. on July 20, would address “our plans to upgrade our equipment to better serve our citizens” and “some of the issues that were recently raised by our fine local newspaper in terms of options that may or may not be available to Boyle County and to other incorporated cities in this community,” Scott said.

“We want to review our process, our call volume, a number of legal issues, a number of financial issues — just really kind of get a better understanding within this community about the importance of 911 and what options may or may not be available to us as we continue to provide this service,” he said.

On Saturday, The Advocate-Messenger reported that the governments in Boyle County besides the City of Danville — Boyle County Fiscal Court and the cities of Perryville and Junction City — were looking into the possibility of getting their 911 service from Bluegrass 911 in Lancaster, rather than from Danville.

Currently, 911 calls in all Boyle County jurisdictions are handled by Danville’s dispatch; Bluegrass 911 takes care of Garrard and Lincoln counties.

Boyle County Judge-Executive Harold McKinney said Friday that a “driving force” behind the idea to split from Danville is “concerns” from first responders about Danville’s dispatch center.

“They have some concerns about how they’re being dispatched … about how often they’re status-checked, those sorts of things, and the priority that’s assigned to a call that’s coming in,” McKinney said.

Scott said Friday he is unsure the other Boyle County jurisdictions could legally split away from Danville. He also said he believes that around $700,000 in 911-earmarked funds that Boyle County Fiscal Court currently holds would legally need to be spent on the Danville dispatch center and could not be taken for use elsewhere.

Danville has been expecting to use an estimated $500,000 of those funds to complete an upgrade to next-generation 911 equipment at the dispatch center this year.

At Monday’s Danville City Commission meeting, Scott said county officials would be welcome to attend the informational workshop, but was against making the meeting an official joint meeting of the commission and the fiscal court.

“From my point of view, it should not be a joint meeting,” he said. “I’ve had private meetings with the county judge on these issues before … I want to inform the city commission and the community of what I believe the options are from where I sit.

“… I would encourage the county officials to attend, certainly.”

The Danville City Commission plans to hold an informational workshop session on 911 service in Boyle County from 9 to 11 a.m. on Thursday, July 20, at the city’s 911 call center, located at the top of the hill where Hustonville Road becomes Third and Fourth streets. The meeting is open to the public.

The condemned building at 311 W. Main St. in Danville has been sold to a new owner who plans to... read more