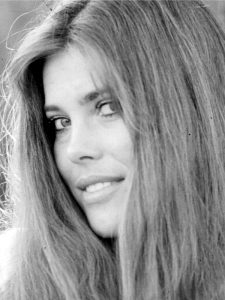 Rose Drakeford, 59, of Stanford, KY passed away Monday, July 10, 2017 at home. Born April 5, 1958 in Danville, KY to the late Glenden Collier Edwards, she was a former employee of Ephraim McDowell Regional Medical Center where she worked in medical records.

Visitation will be Friday, July 14, 2017 at Spurlin Funeral Home Chapel, Stanford from 4-7 p.m. A memorial service will follow at 7 p.m. with Chris Dalton officiating. A private family interment will be held at a later date.