The gospel of tequila in the land of bourbon 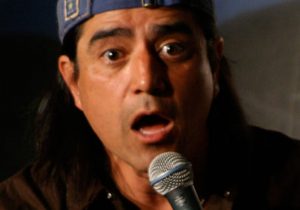 A native of Acapulco, Reymundo began his comedy career in Dallas where he became a close friend of a very young Ron White. Both have since gone on to significant career’s in comedy.

After hosting SHOWTIME’s Latin Kings of Comedy (with George Lopez and Paul Rodreguiz), Reymundo was offered the opportunity to write and perform two one-man specials, “Hick Spanic” and “Red-Nexican,” both of which revolve around the culture clash of a Latino who marries a horse loving gal from Jeffersontown, Kentucky — whom he met while working at Louisville’s Comedy Caravan.

After many years headlining their own shows across America, White and Reymundo tour together. They also import and distribute the highly regarded line of Number Juan Super Premium Tequilas. (Sidenote: White ended up becoming Reymundo’s brother-in-law after marrying his sister, Margo). 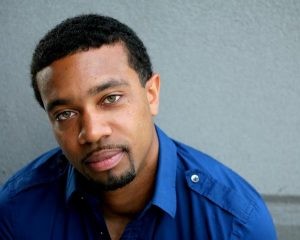 Joining Reymundo will be Sean Smith, a Centre College alumnus. Smith is a stand-up comedian born, raised, and living in Louisville. He has been performing in bars, clubs and colleges since 2006, performing mostly observational and personal material. Smith has performed around the Midwest at clubs like Go Bannanas in Cincinnati, Crackers Comedy Club and Morty’s in Indianapolis and the Louisville Improv and Comedy Caravan. He has also featured at colleges such as the University of Kentucky, Centre College and Indiana University. 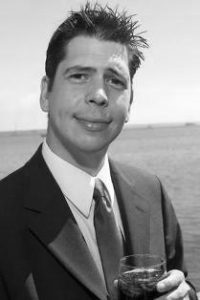 The emcee for the night will be Ken Townsend. Townsend’s website says “this son of a Carolina preacher woke up from a drunken blackout one day in 1997 to find himself in San Francisco, and has been trying to figure out his new surroundings ever since.” In the time that Townsend has been performing, he has become a favorite at clubs all over California. He was a finalist in the San Jose Improv’s 2004 Battle of the Bay competition within six months of his comedy debut, and was also featured in the popular comedy showcase, “Darwinista.”