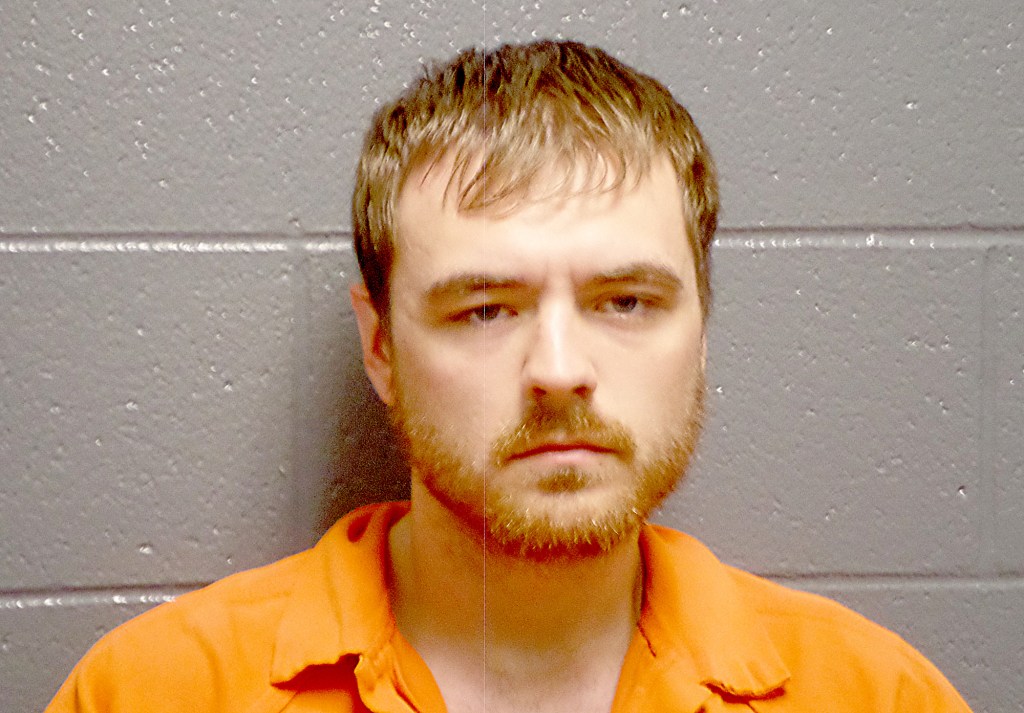 A Harrodsburg man was arrested in Danville last week after a deputy sheriff allegedly found him in possession of crystal methamphetamine, scales, cash and drug paraphernalia.

Matthew L. Shannon, 23, has been charged with first-degree trafficking in a controlled substance; possession of drug paraphernalia; driving without insurance;  disregarding a stop sign; and possession of marijuana, according to the Boyle County Detention Center.

It was the “minor traffic violations” that led to a traffic stop  on a blue Subaru driven by Shannon along High Street Thursday, according to a news release from the Boyle County Sheriff’s Office.

“During the stop, deputies observed one of the occupants attempt to hide what was found to be marijuana,” the release reads. “Continuing the investigation, (Shannon was found) to be in possession of approximately 20 grams of crystal methamphetamine, scales, a couple hundred dollars in cash and other paraphernalia.”

Shannon was taken to the Boyle jail, where he was being held Sunday on a $15,000 cash bond, according to jail records.

According to the sheriff’s office, at the time of his arrest, Shannon was on probation for a conviction of possession of methamphetamine “he received earlier in 2017.”

Groups file lawsuit against KU to protect Herrington from…