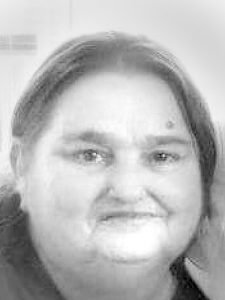 Carolyn Sue Godbey, 65, passed away Saturday, July 15, 2017. She was born in Kokomo, Indiana, on September 29, 1951, a daughter to the late Cecil and Marie Hafley Cook and was the widow of Russell Lee Godbey.

She was a member of the Perryville Church of God and a former kitchen manager at Reno’s Restaurant. She enjoyed cooking, baking, canning, gardening and flowers. Her family and playing with her grandchildren was her priority.

In addition to her parents and husband, Carolyn was preceded in death by two brothers, Ronnie and Donald (Duck) Cook, a nephew, Pete Cook, and a grandson–in-law, Alex Hooker.