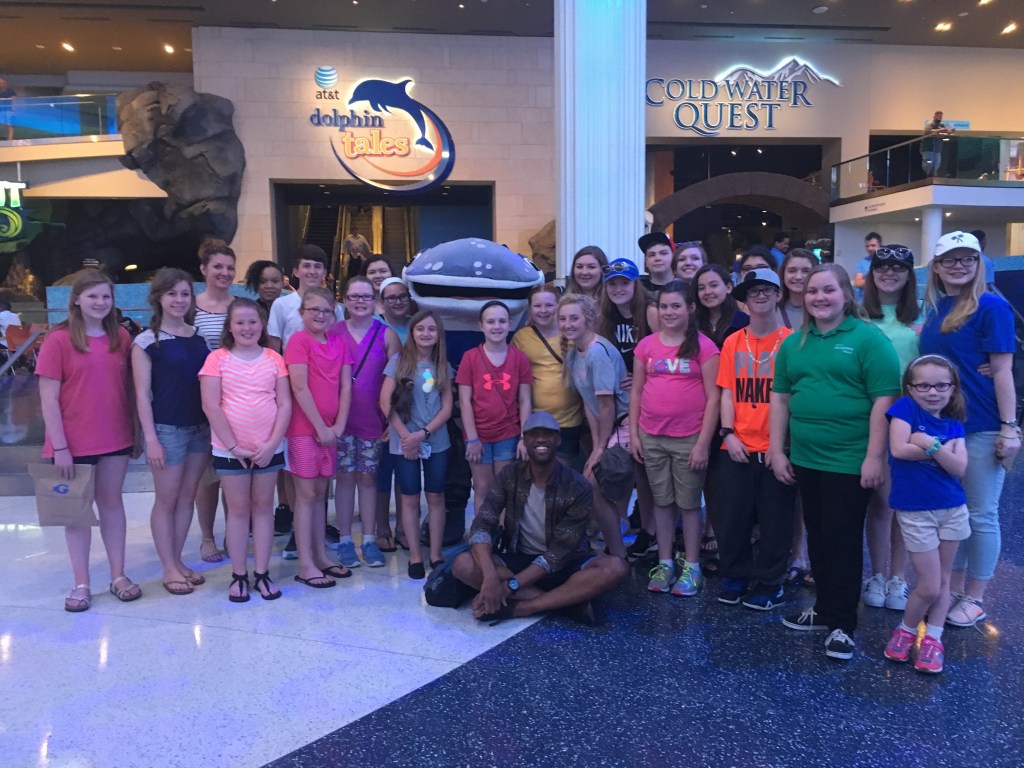 Photos contributed A group photo of the Danville Children's Choirs when they visited Atlanta in May. The group completed workshops, competed and toured the city together.

In the seventh year after the rebirth of the Danville Children’s Choirs, its annual event returns offering area children a chance to see what singing is all about. The annual Choir Retreat Day will be Aug. 20, and is for any child, even for those who have never sung “in public,” says Dr. Barbara Hall.

Hall, who is Stodghill Professor of Music, Emerita, with Centre College, got the groups started again, but says she mostly stays in the background and functions as a logistics person. However, making sure area students know this opportunity out there is something that’s important to her.

“Every child responds to music — dancing, singing along with recordings or films or TV music — and this event builds on their natural expression.  It will engage heart, mind and body. It is a fabulous educational and fun experience for children,” Hall says.

The choirs have gone on to win competitions, as well as spawn several alumni who have gone on to study music in college — as did the original choir, which was started by Bruce Richardson (now of Elmwood Inn Fine Teas) over 20 years ago.

One of the biggest success stories from the choirs is Lydia Graham, of Danville, who sang in the choir from its reformation through her senior year of high school, and is now at the Julliard School as a vocal performance major.

“We in the choral profession believe that all children can sing, and that singing is a natural and especially powerful means of expression,” Hall says. She says it engages the whole body, “especially the breath, engages the head in learning to read music and to experience wonderful texts to be sung, and engages the spirit in that music reaches emotions and the soul even more directly than other arts.”

The Preparatory Choir (grades 1-6) is led by Amy Harrod, and the Concert Choir (grades 7-12) is led by Ron Wilbur. Both directors teach in Jessamine County elementary schools, and the choir members are from Danville, Boyle, Jessamine, Lincoln, and Mercer schools plus members from the home-school community,

Hall says the groups have had up to 55 members in the past, between the two. They are part of the Danville Sings organization. This past April, the groups took a four-day tour of Atlanta. They tour about every other year, having gone to Cincinnati, Indianapolis, and Florida since they reformed in 2010.

“The children’s singing is really terrific; there are often tears among singers and parents, and even from the conductors, as was reported after their Atlanta concerts,” Hall says.

“This event — and any choral singing — is really a broad involvement of a person.  Yes, it’s vocal training because that is way to make any voice more beautiful in tone, wider in range and able to sing longer melody lines, but it also helps people develop goal-setting, interaction in a group, especially how working together can achieve so much more than just individual effort, a striving for excellence that demands hard work, attention to detail, and ability to accept criticism or coaching.  And, believe it or not, choral singing ranks as one the highest indicators of civic engagement.” 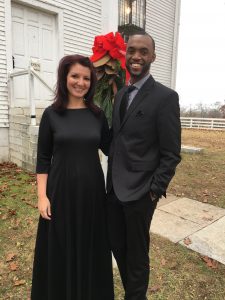