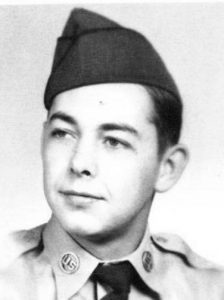 He was an electrician and retired from Texas Eastern Company. Henry was a veteran of the Air Force and was a member of the Family Worship Center in Waynesburg, KY. Henry always enjoyed working with cars and motorcycles during his free time.

Visitation will be Tuesday, July 18, 2017, from 5-9 p.m. at Spurlin Funeral Home Stanford, funeral service will be 12 noon, July 19, 2017, at the funeral home with interment at Camp Nelson National Cemetery in Jessamine County, KY.