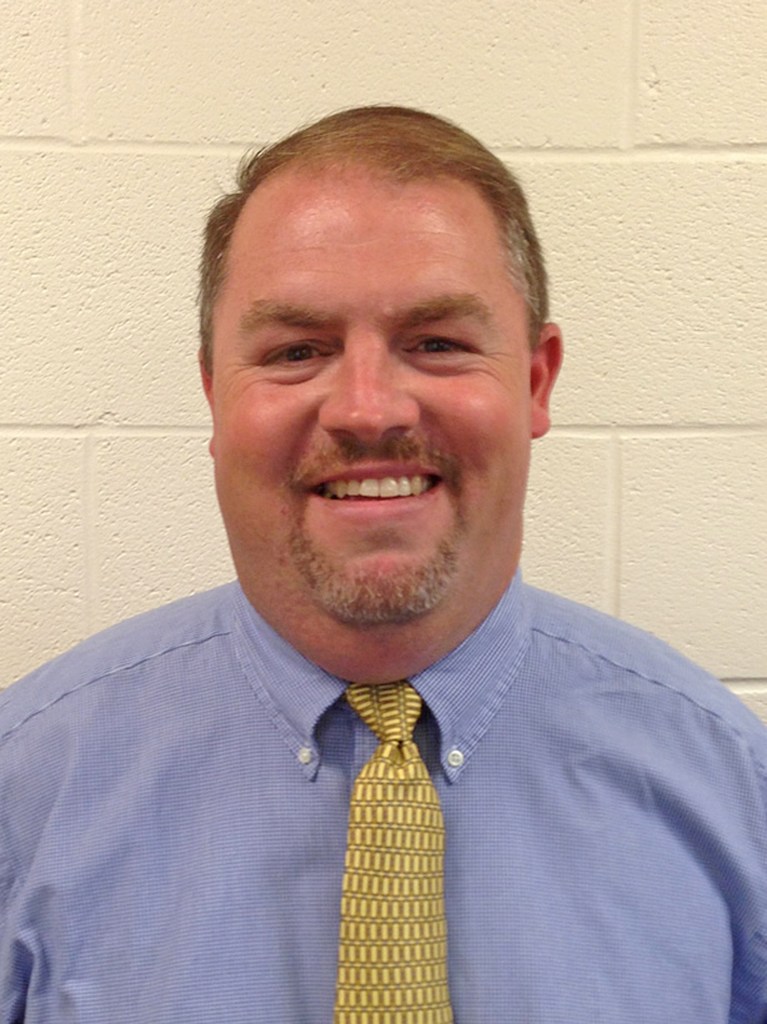 Making a difference at the school where he graduated — that’s the motivation behind Spencer Tatum taking the position of principal at Mercer County Senior High School.

“I’m really excited about the opportunity … I want to come back and make a difference at the school I graduated from and where I’ve lived all my life,” Tatum said of his homecoming.

Tatum has three sons in the Mercer County school system: Seth, Nathan and Andrew; he and his wife Paula have remained in the county with their sons throughout his career. Tatum fills a void left by Malissa Hutchins, who left the position to become principal at Washington County High School.

“It was a great experience,” he said.

In 2013, Tatum took the position of assistant principal at Boyle County High School, where he has remained until now.

He said he’s grateful for the past four years.

“The four years that I’ve been here (at Boyle County) I have — I can’t expound on how well it’s gone,” he said. “I’ve learned tremendously from the central office staff, the staff here at the school and the students.

Tatum also said he will miss the students and staff.

He admits he’s a little nervous about tackling the role of principal, something new for Tatum.

“I have a little nervousness there,” he said. “I feel like these last four years at Boyle County have prepared me, but I know there are hills and valleys with any job.”

But more than nervous, he’s excited.

“I’m extremely excited about this new role. I want Mercer County High School to be a school that our community can rally around and have pride in. I’m looking forward to working with the staff and students,” Tatum said. “My goal is, when the students graduate, whatever they pursue … it’s successful. I want them to gain the skills they need to have a successful transition.”

He said he has been “overwhelmed at the response” from people in both Mercer and Boyle counties regarding the move.

“It’s a great situation … I can’t express how happy I am to be able to go back home and work in Mercer County, but also how working at Boyle County was such a good experience,” Tatum said. “People have been outstanding.”

Heat will be ‘oppressive’ next few days