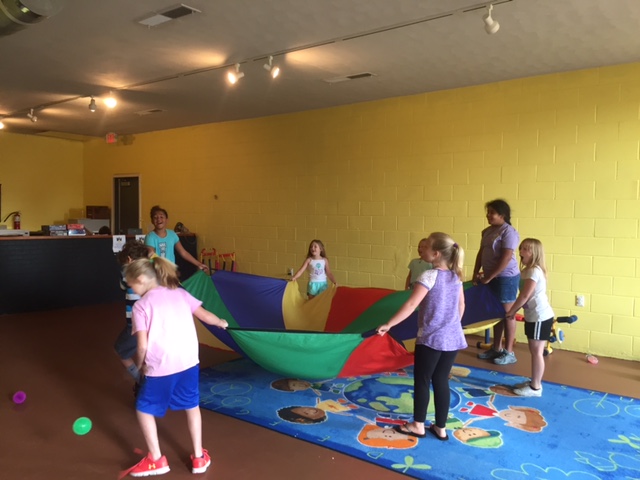 Opening Act Studio is wrapping up its Summer Theatre Enrichment Camp with an end-of-summer performance 4 p.m. July 29 at Centerpoint Church in Danville. Tickets for the performance will be free for children four and under; $5 for children 12 and under; and $8 for 13 and older. Ten percent of the proceeds will go to a local ministry in Danville.

The acting studio, located  in Perryville, will officially open its doors this fall. Multiple programs for students will be offered, including three different musical theater classes, for ages 4-18. Opening Act’s mission is to empower and encourage students through the performing arts.

Intro to Theatre will also be offered for children in preschool through first grade. Students will learn the basics of theatre and they will hone in on how to use their imagination for storytelling.

“They will gain confidence and basic theater skills through acting games, storytelling and movement,” says Emma Steberl, owner and instructor. Steberl studied acting as a child, and acted professionally at 10, with a New York acting manager by age 12. She says she realized professional acting may not be what she was meant to do.

“I realized I am meant to teach and show kids what to do, out of the experiences I had as a child actor,” she says. “I’ve had a lot of really great experiences.”

These classes will meet Tuesday evenings.

Tuition for the fall semester is $250 for the full semester or $50 per month. Limited full and partial scholarships will be available.