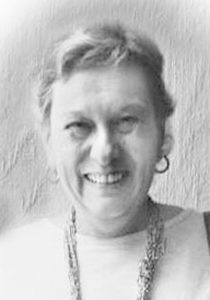 Julie Ann (Hendrix) Lewis, 62, of Stanford, passed away July 19th, at her home. She was born December 6, 1954 in Harlan County, Kentucky to the late Farmer and Edna (Lewis) Hendrix.

Julie was a lifelong teacher having worked as an educator for over 31 years. At an early age, Julie knew she wanted to teach others. She gave her full heart in teaching children. She had worked for the Leslie County Board of Education for 26 years and for the Lincoln County Board of Education for 5 years. Julie was a loving and devoted mother and grandmother who cherished her family and friends dearly.

In addition to her parents, Julie was preceded in death by a sister, Geraldine Hendrix.