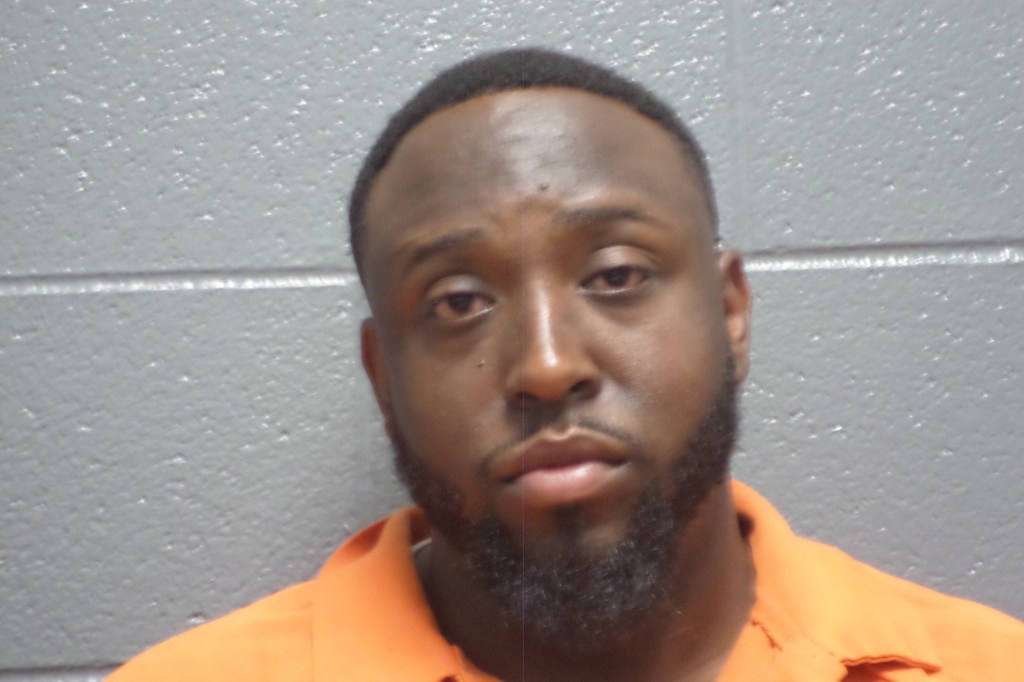 Correction: A previous version of this story incorrectly identified Northpoint Training Facility. Northpoint is a prison run by the Commonwealth of Kentucky.

An employee of Northpoint Training Center has been arrested for allegedly bringing drugs into the prison that caused inmates to overdose.

Rahjon Roberto Neal, 26, of Stanford, was arrested at 10:57 p.m. Friday, according to an arrest citation obtained from the Boyle County Attorney’s Office Tuesday afternoon. Neal was arraigned Tuesday on one count of first-degree promoting contraband, a Class D felony, according to the case file.

Neal is an “employee of Northpoint” and he “admitted that he had snuck in ‘SPICE’ into Northpoint,” according to the citation.

“(Neal) had met with a girlfriend of one of the prisoners and snuck the ‘SPICE’ into the prison in his boot,” the citation reads. “Several inmates of the prison have ‘overdosed’ and have been transported for medical treatment.”

Neal snuck the drugs into Northpoint around 4:30 p.m. Friday, about six and a half hours before he was arrested, according to the citation.

A public defender was assigned Tuesday. He is scheduled for a preliminary hearing at 1:30 p.m. today.

Kentucky State Police made the arrest, according to Boyle County Detention Center records, which also show Neal was being held on a $10,000 cash bond Tuesday evening.

KSP and the Boyle County Attorney were not immediately available for comment.