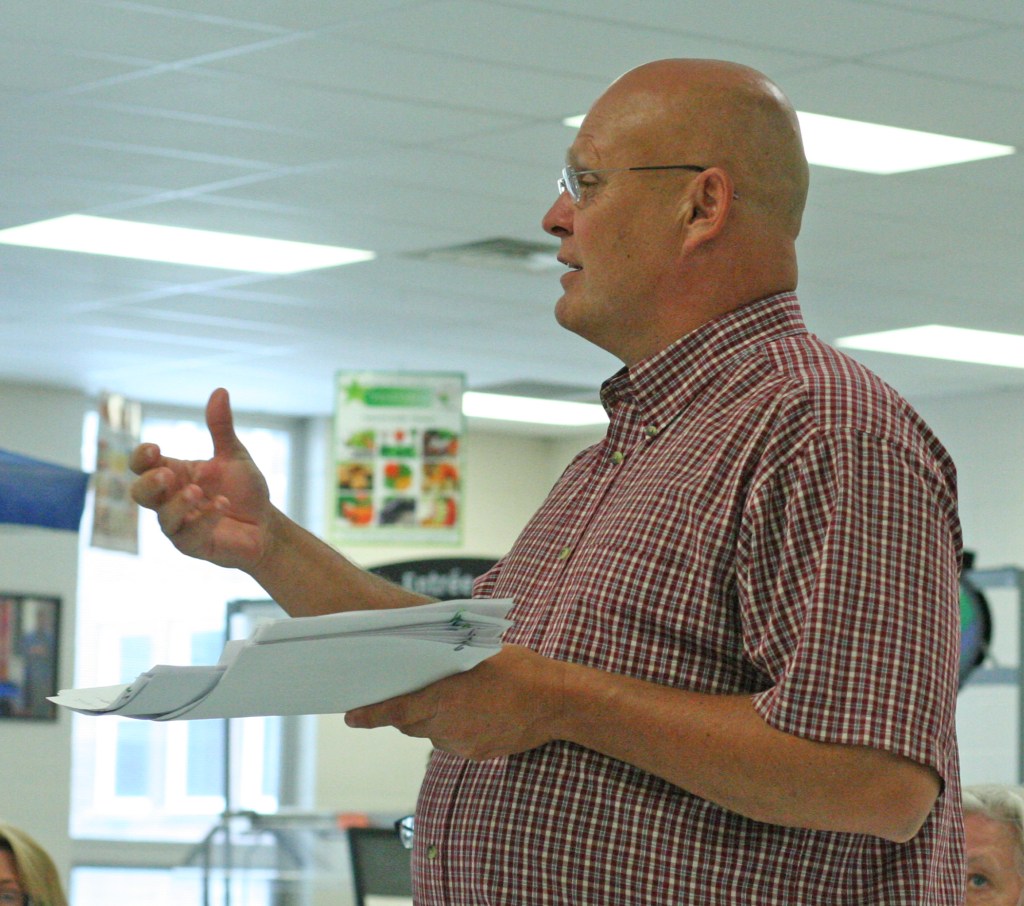 Gym, second floor to open ahead of schedule

Things are “progressing well” at Toliver Elementary School, said Ed McKinney, director of Pupil Personnel for the Danville Schools, during the board of education meeting Monday night.

McKinney said the new addition was working well with the older portions of Toliver, and so far it seems seamless compared to other construction projects he’s seen.

All of the changes are in anticipation of the district restructuring plan, slated to start in the 2018-2019 school year. Under that plan:

The second floor of Toliver is expected to be done in mid-November, McKinney said.

The school’s gymnasium was expected to be closed until October.

“That’s always good to get the gym back,” he said.

The parking lot at Toliver Elementary is being redone, and will hopefully be completed by the end of the week.

“We have an event there on Thursday, a registration event. I think we’ll have enough parking, because it’s not a full-school event,” McKinney said.

The sidewalks and bus loops on Harding Street, which were being done by the city because they were on city property, have been completed. There is still work to be done on the front of the building, restoring the columns that grace the historic structure, McKinney said. It could be a costly project but a quick process, he said.

Board members expressed concerns over the delay.

“I’ve gotten more inquiries about the front of the building. I think we need to try to proceed with this sooner,” said board member Steve Becker.

“I would hate to open up a new building and have that still look like that,” said board member Lori Finke.

Currently, a scaffold sits on the historic front porch of the building facing Maple Avenue. McKinney said one reason for the delay was the attempt to get the new entrance on Perryville Street opened for students because it would be difficult to be using the old entrance while working on it.

Christy Denny, director of admin services for the district, said another reason they had been waiting on that job was so they knew what would be in contingency.

“We have to get the work done whether it’s in contingency or not,” Becker said. “We have to do the work no matter what.”

The other school in the district to receive extensive work in the near future is Hogsett Elementary School.

Look said the district will have that conversation in the coming weeks with focus groups, such as teachers, about what the process to renovate the school should look like.