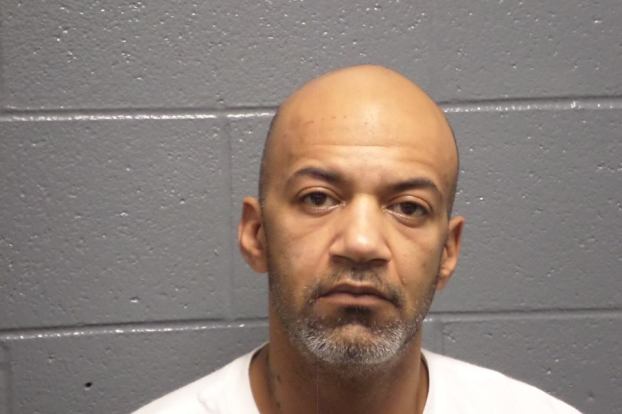 Danville Police are searching for a Danville man who allegedly stabbed a woman in the back.

Justin Davis, 40, of Danville has a warrant out for his arrest and anyone with information about his whereabouts is being asked to call police at (859) 238-1224, according to a news release from the Danville Police Department.

Danville police responded to the Ephraim McDowell Regional Medical Center shortly before noon today to investigate after the victim of the alleged stabbing — Sanchez Bailey, 25, of Danville — came to the hospital for treatment, according to the release.

“Through the course of the investigation, it was determined that (Bailey) had been into a physical altercation with (Davis),” the release reads. “The altercation excalated when Davis allegedly took a knife and stabbed Bailey in the back.”

Kendra Peek/kendra.peek@amnews.comZaccheus, a little dog adopted from the Danville-Boyle County Humane Society, who has been using his calm demeanor and... read more