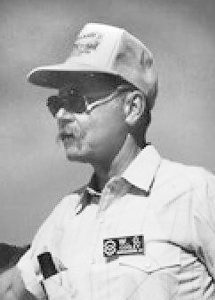 W.G. was a member of the North Rolling Fork Baptist Church where he taught Sunday school for many years. His greatest joy was spending time with his grandchildren and great-grandchildren. He raised registered Herefords, enjoyed planning and participating in the Forkland Festival and was considered a professional board member as he served on numerous boards and committees throughout the years.

In addition to his parents, he was preceded in death by one sister, Phyllis Cooley.

The funeral service will be 11 a.m., Thursday, August 3, at Walden Funeral Home Perryville, with Mike Wright and Benny McCarty officiating. Burial will follow in Hillcrest Cemetery. Visitation will be Wednesday from 5 – 8 p.m. at the funeral home.

The family requests that memorial contributions be made to Gideon’s international.