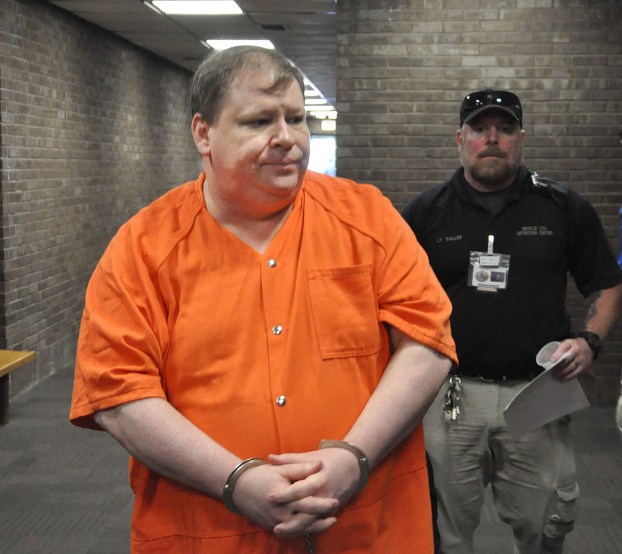 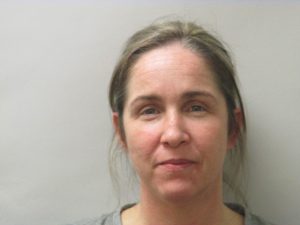 The wrongful death suit against Shila Raley, the woman who accepted a plea deal on a charge of first-degree manslaughter in the death of her stepgranddaughter, was dismissed in court today, due to a lack of prosecution.

No one from either side appeared at the court date.

Raley was sued by Jessica Young, mother of 3-year-old Alexa Raley, after the young child died on June 23, 2014, due to blunt force trauma to her abdomen and other bodily injuries. Authorities indicted Shila Raley, the child’s stepgrandmother, in December 2014 on charges of murder; on Sept. 9, 2016, Raley accepted a plea deal for five years on a charge of first-degree manslaughter.

She received credit for time served and was released from custody on June 1, according to the Kentucky Offender Online Lookup service. She is scheduled to be supervised by probation and parole until Feb. 23, 2018.

The civil case against Raley had been held in abeyance until after the criminal case was resolved.

The suit, filed in June 2015, sought an unspecified amount of damages for Alexa’s physical and mental pain and suffering, funeral expenses and lost wages. 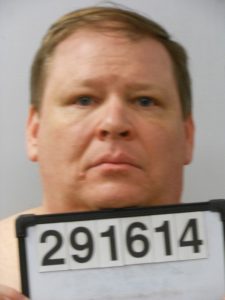 Two wrongful death suits filed against convicted murderer Kenneth Allen Keith were recommended to be combined into a single case during court hearings Thursday. The suits were brought by the families of Mike and Angela Hockensmith, two of the people killed by Keith on Sept. 20, 2013.

The first was filed June 2014 by Barbara Lewis, mother and administratrix of the estate of Mike Hockensmith. The complaint asked for $665,000 for lost wages and $7,341 for funeral expenses, according to news archives. It also sought an unspecified amount of punitive damages and additional damages for the two children.

The second was filed September 2014 by Mary Charlene Worley, mother and administratrix of the estate of Angela Hockensmith. Worley’s suit seeks an unspecified amount of damages, alleging Keith “intentionally killed Angela Hockensmith ‘with malice’ and that her estate has sustained pain and suffering, loss of wages, funeral costs and other damages,” according to news archives.

As with Raley’s suit, the two suits against Keith were held in abeyance until his criminal case was resolved.

Keith entered a guilty plea on May 26 and was sentenced to life without parole on the charges of first-degree burglary, first-degree robbery and three counts of murder for the deaths of Dan Smith, a gold buyer, and the Hockensmiths. Keith is currently lodged in the Roederer Assessment Center in LaGrange.

Judge Darren Peckler is scheduled to review the suits again in September. Attorney Winfield Frankel said he has been appointed as guardian ad litem to represent the interests of Keith in the case because being incarcerated is considered a disability.

Yards and yards of sales

On Thursday, Carolyn Overstreet, set out a yard sale in front of an old building where she normally sells Memorial... read more