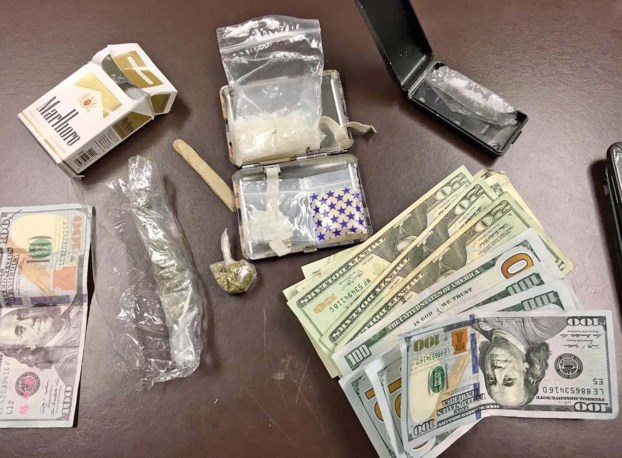 Three people were arrested Friday night after a drug transaction was observed by a Boyle County Sheriff’s Deputy in the parking lot of the Five Star in Danville.

McCoy stopped a vehicle occupied by Cameron T. Shields and Jerusha N. Fitzgerald, both of Eminence, Kentucky. K9 NiKi was deployed, and located over 20 grams of crystal methamphetamine, marijuana and about $500 in cash.

A $100 bill found on Fitzgerald was also found to be counterfeit.

The other vehicle, stopped by Conley, was driven by Jason W. Bailey of Columbia. He was found in possession of methamphetamine and marijuana.

All three were transported to the Boyle County Detention Center and remain on $10,000 cash bonds. Shields and Fitzgerald face charges of trafficking a controlled substance, methamphetamine; trafficking marijuana; and possession of drug paraphernalia. Fitzgerald was also charged with criminal possession of a forged instrument.

There is no word on whether the counterfeit bills have been noticed elsewhere, or if this was a unique case. 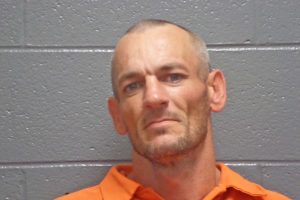 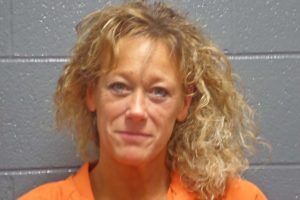 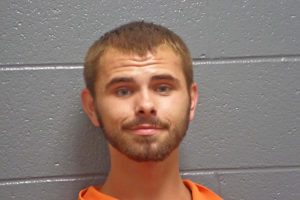