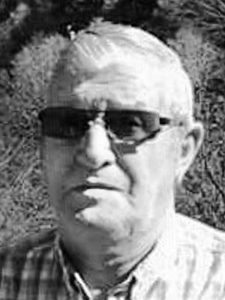 He is also survived by his brother Larry Mitchem and his wife Linda, his sister Brenda Matthews and her husband Ronnie and several nephews and nieces.

Funeral services will be conducted at 7 p.m. Wednesday, August 9, 2017 at Sims Funeral Services in Harrodsburg, KY with Pastor Chris Orr officiating. Visitation will be from 5 pm until the time of services at the funeral home.

Jerry will be then be transferred to the Craven-Shires Funeral Home, 3431 Coal Heritage Rd, Bluefield, WV where a visitation will be held Saturday, August 12, 2017 from 11 am until  12:30 pm followed by graveside services at 1 pm in the  Roselawn Memorial Gardens, 450 Courthouse Rd in Princeton, WV with Pastor Shawn Bragg officiating.