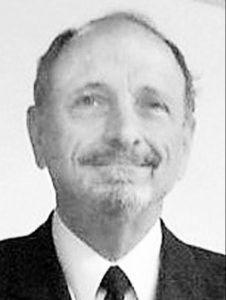 Survivors include his wife, Marybeth G. Green, five children and three siblings. He was buried at The National Cemetery in Canton, GA with full military honors on July 13.

There will a celebration of life service at New Providence Church, in McAfee  at 2 p.m. Saturday, Aug. 19.