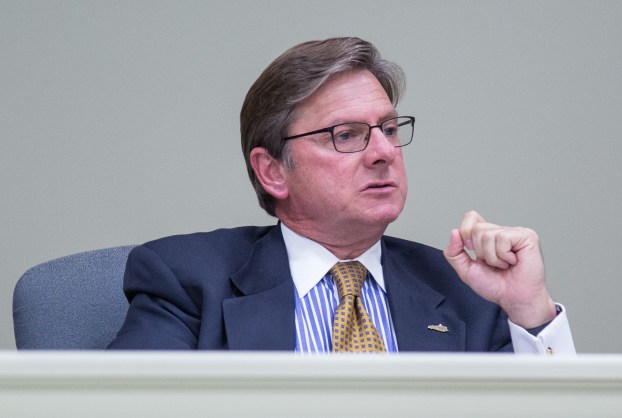 “Just to let you know how long I have been with you, I’m now in my 27th year with Danville-Boyle County,” Fechter told Danville City Commission last week.

“This will be my last plan,” she said to a round of laughter and appreciation for her work.

“This plan here is one of the simpler ones I’ve written. I didn’t put too much in because there will be towards the end of this plan, somebody else who will walk in, and I want them to be able to work on some things with the cities and the county,” she said.

Fechter said the “only real difference” in the new five-year plan from Danville’s perspective is that she is asking the city to look into a “pay-as-you-throw” collection system when the city is up for a new contract in 2020.

Such a system would charge customers based on the size of waste containers they use and could include different prices for small, medium and large containers, she explained.

“With that, it gives us more of an incentive for recycling,” she said.

As costs for handling solid waste continue to rise — the budgets for Danville and Boyle County combined are in the vicinity of $1.8 million this year — increasing recycling is flat out the best method for controlling costs, she said.

“So what am I asking? … Please recycle. I can’t say it enough. I’ll say it again: Please recycle,” she said. “… Every time you throw waste that can be recycled into a (trash) container, it costs us something.”

City commissioners voted unanimously to approve the five-year plan. At Mayor Mike Perros suggestion, they used the word “recycle” instead of “aye” to vote yes.

Those visiting the Central Kentucky Wildlife Refuge will notice a few improvements around the facility, projects completed by an Eagle... read more