Harry Nickens of Monterey, Tennessee met Alicia Beck of Rockwood, Tennessee  on Jan. 3, 1967 where both were in college at Tennessee Tech, Cookeville, Tennessee.

It was love at first sight as she confided in friends that day she had met the man she was going to marry. They were engaged in June and married August, 26 the same year.  Having been richly blessed, including having three wonderful children and eight grands, they have greatly  enjoyed calling Danville home for the past 14 years. 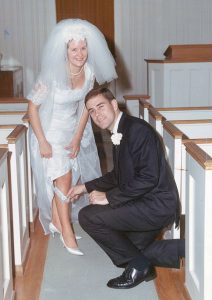 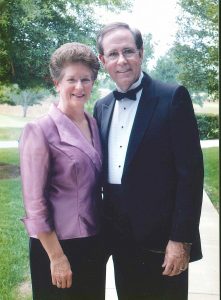