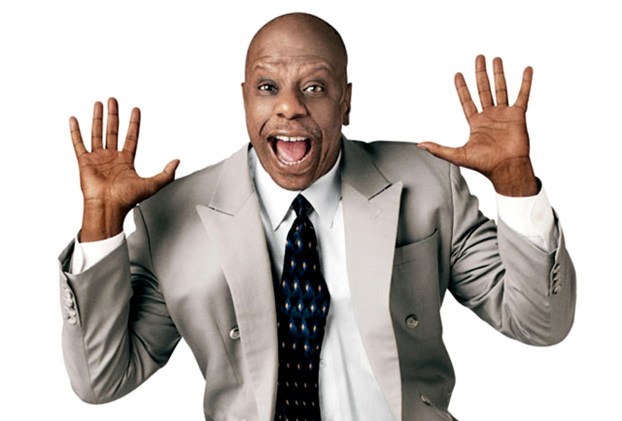 As Pioneer Playhouse gears up for it’s final production of the year — a special three-night comedy show starring Kid Dynomite himself, Jimmie Walker — it brings in a brand new opening act. 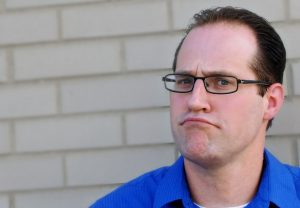 Shawn Reynolds will bring his fun mix of clean, family humor and social observation to the stage before Walker hits it. Reynolds has appeared locally on NBC and ABC and is a two-time performer at the Christian Comedy Association conference, featured on the Midwest Clean Comedy All-Stars tour.

He founded Stand-Up for Kentucky, a benefit series that raises money for families in need.

A father of six, Reynolds is a self-proclaimed “trophy husband.” He’s performed multiple venues, from churches to comedy clubs to corporate events, and everywhere in between.

He’s known for his story-telling and self-deprecating take on the perils of parenting in the 21st century — marriage and all the obstacles life throws at us.

“With Jimmie being known as a ‘clean comic,’ we thought Shawn would add just the right touch as the opening act,” says Heather Henson, managing director of the Playhouse. “It’s a great night to bring the family out and have some laughs about life, love, children, families, you name it! These two will be huge hits.”