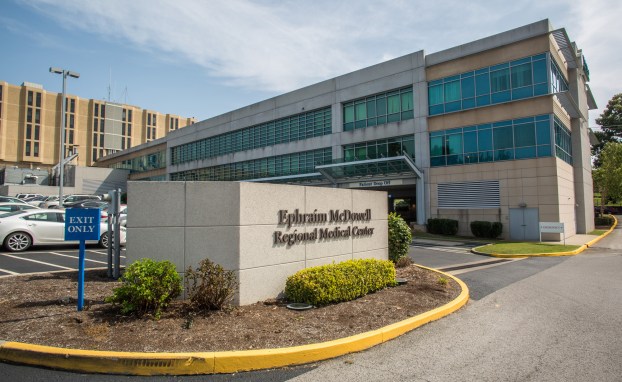 Hospital officials have neither confirmed nor denied a rumored merger of Ephraim McDowell Health and the James B. Haggin Memorial Hospital in Harrodsburg.

That incorporation, along with recent authorization from Harrodsburg to sublease the old Wilderness Trace YMCA building to Ephraim McDowell, have contributed to discussion about whether the two medical entities could be merging, according to The Harrodsburg Herald, which reported on the topic this week with an A1 story headlined “Is merger imminent for Haggin?”

Jeremy Cocanougher, a spokesman for Ephraim McDowell, said the medical center did not have a comment.

“There is nothing at this time for us to comment on,” Cocanougher said. “At the appropriate time — if and when there is something — we will make an announcement.”

Cocanougher said he couldn’t comment on plans for the YMCA building in Harrodsburg. Vice President Keith Bridges wouldn’t be available until Monday to discuss that building, he said.

Bridges told The Harrodsburg Herald that Ephraim McDowell plans to open a wellness center in the building similar to the McDowell Wellness Center in Danville. Bridges also declined to comment to the Harrodsburg paper about the rumored merger, telling it “there will be an announcement when there’s an announcement.”

A person contacted at Haggin referred all questions about a possible merger to CEO Vicki Reed, but said Reed would not be available until Wednesday.

Members of the Local Emergency Planning Committee had an opportunity to hear from a special agent with the Federal Bureau... read more