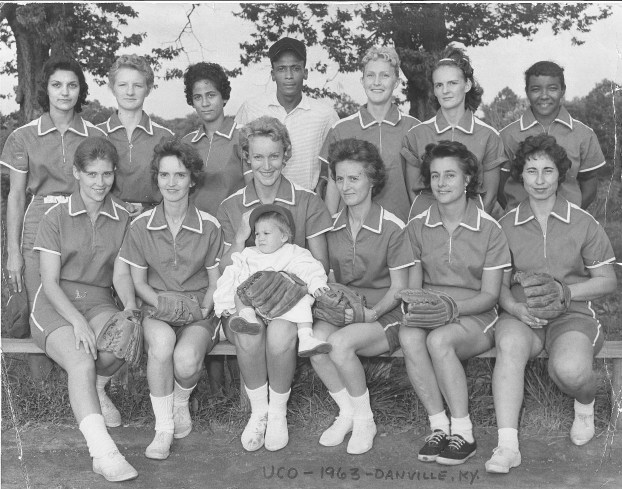 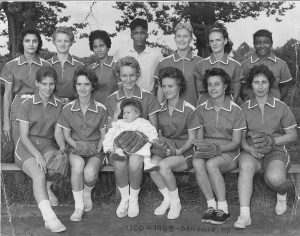 The Corning Glass women’s softball team in Danville pose for an official photograph during the 1963 summer season. June Christy, middle in back row, was coach for the team. Only a few players are identified. Back row, second from left, are Jewell Crowe; to the right of Christy is Veldena Akers and Brenda Edwards. The one on the far right is not identified. Veldena’s daughter is being held by her sister on the front row. Anyone who can identify anyone else are asked to contact Edwards at brendaofvirginia@bellsouth.net
You Might Like

(Editor’s note: Research for this article was taken from U.S. Census and death records, newspaper articles, and family histories on... read more