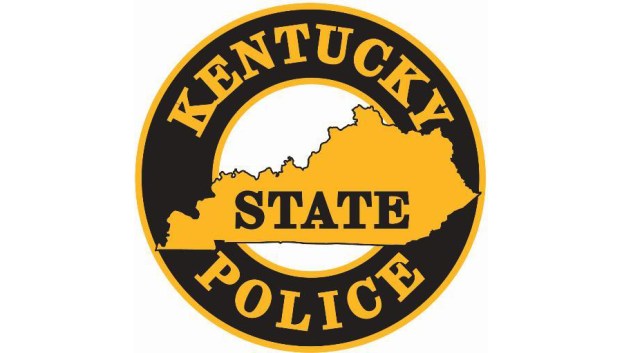 LIBERTY — A Stanford man died over the weekend in Casey County after being shot in the chest.

According to a press released from the Kentucky State Police, troopers were called to 104 Cannon Road in Liberty at 1:11 a.m. Sunday after Thomas Robert Moser, 53 of Stanford, was shot following an altercation with Leonard Walls, 71 of Liberty.

Moser had gone to the residence where his estranged girlfriend and others had been working on home improvements, according to Trooper Billy Gregory.

Moser got into an argument with Walls, which escalated, before he allegedly shot Moser in the chest.

Moser was transported to the Casey County Hospital, where he later died from his injuries.

Detective B.J. Burton is investigating. No arrest has been made, but the findings are going to be presented to the Commonwealth Attorney’s office. There is no timeline at the moment on when that might happen, Gregory said, and that he could not “speculate as to what the charges will be.”

Kendra Peek/kendra.peek@amnewsMellane Crowe, middle school teacher at Sunrise Children’s Home, in the garden she and students planted, including the unusual... read more