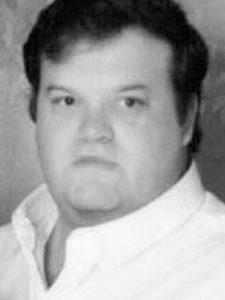 Michael Lee Gilliam, 60, of Stanford, KY passed away Wednesday, August 30, 2017 at home. Born August 9, 1957 in Stanford, KY to Boyd and Linda Leedy Gilliam, he worked as a plastic molder for most of his life.

He was an avid sports fan, had played football and wrestling in high school, and later in life played softball and was part of a championship softball team. He was an avid U.K. fan, loved his family and many friends, and enjoyed going to flea markets and auctions.

Visitation will be Friday, September 1, 2017 from 5-8 pm at Spurlin Funeral Home Chapel, Stanford. Funeral service will be 10:30 am Saturday, September 2, 2017 at the funeral home with Reverend Jeremy Gilliam officiating. Burial will follow at Danville Memorial Gardens in Danville, KY.