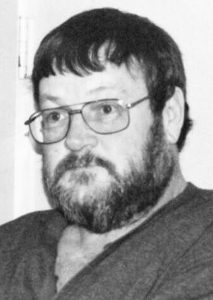 He was a U.S. Navy Vietnam veteran. Donald retired from Whirlpool after 37 years. He had also worked for Asphundh Tree Service. He loved fishing, hunting and golf.

He was preceded in death by four brothers: Kenneth, Riley, Darrell and Ronnie Pass.