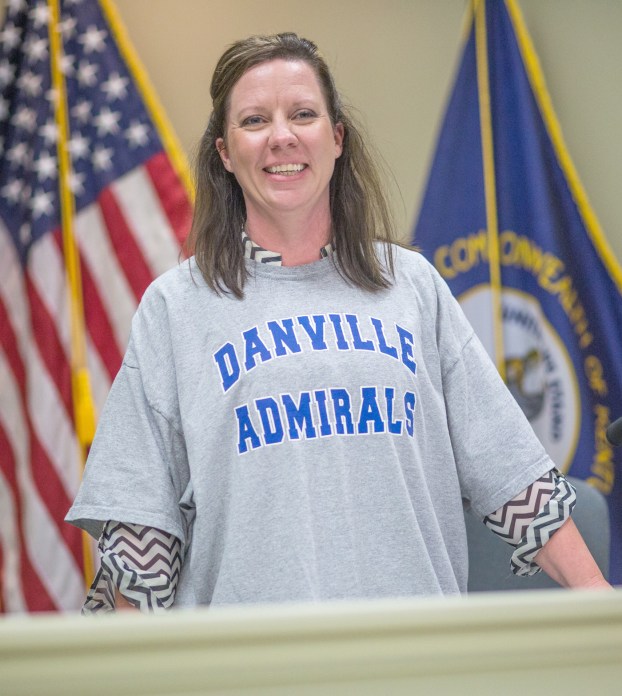 Admiral for a night

Danville City Commissioner Denise Terry is a proud alumna of Boyle County High School, but on Monday, she wore the Admiral blue of Danville after losing a bet with fellow Commissioner Kevin Caudill.

Terry and Caudill, a Danville grad, have a standing bet on the Danville-Boyle County football game. The loser must wear the winner’s shirt to the next commission meeting. 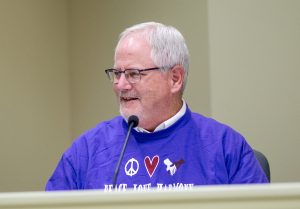 “For the second year in a row, I’ve got to provide Denise with her wardrobe for tonight’s meeting,” Caudill said.

Terry said the Danville-Boyle game was excellent — “That game was the epitome of high school football.”

Ads’ kicker Nathan Hazlett scored the game-winning field goal from 45 yards away with just 40 seconds left on the clock, as Danville beat Boyle 10-7 on Aug. 31.

Magistrates are now considering an interlocal agreement that would set up Bluegrass 911 as the emergency call center for Boyle... read more