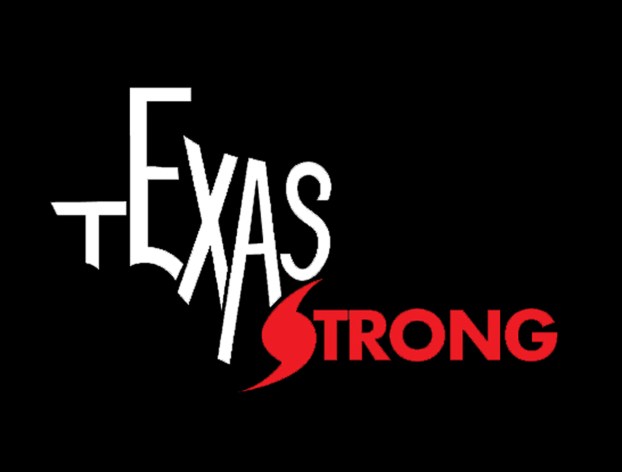 Danville’s downtown businesses are taking action to help businesses affected by Hurricane Harvey by donating a portion of their sales on Friday and Saturday.

“It talked about how Main Street programs are not individual units — we’re part of a bigger network and we have a support team to call upon if we need it. After we watched the video, we thought it would be really nice if we were able to do something for a Main Street program in Texas that was impacted by Harvey,” he said. “So we reached out to the downtown business owners, retailers and restaurants. A majority of them have enthusiastically agreed to participate.”

On Friday and Saturday, any downtown business displaying a special “Texas Strong” logo will be donating a portion of every sale. Wade said the percentages vary, based on the business, from 10 all the way to 50 percent.

“It’s whatever their heart feels that they can give,” he said.

People can donate directly to the efforts, too.

“The response (from businesses) has been ‘Thanks for doing this,’ ‘We’re glad to participate.’ I haven’t received any negative comments from it,” Wade said. “It’s nice having positive reactions in the face of tragedy. And it’s nice to all come together and support a cause.”

Wade said while all of the promotional aspect is focused on Texas, the businesses plan to remember those affected by Hurricane Irma too.

It’s important to know, he said, “we’re not just picking one over the other.”

Businesses will be open their normal operating hours for the weekend, Wade said.

A mother and five children were sent to the Ephraim McDowell Regional Medical Center, and three of the six were... read more