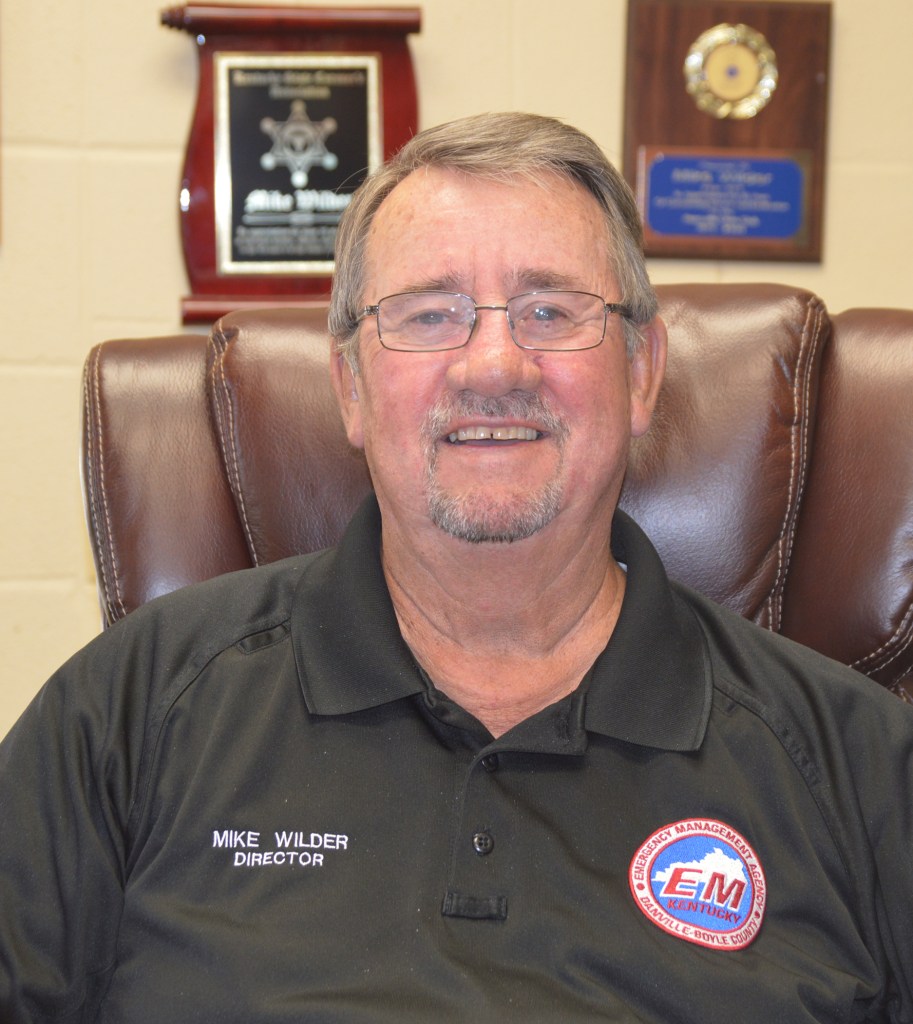 Cold weather has finally arrived and it appears it will linger for the next week. Boyle County Emergency Management Director Mike Wilder said he’s asking everyone to use caution during the cold snap.

“Right now, they’re talking about through next week. It’s not going to be brutally cold, but it might get below freezing … Not a lot of moisture is predicted,” Wilder said.

He said “some light snow” is anticipated on Saturday and Sunday, with a possible light accumulation.

With the cold weather comes safety concerns — he said it’s important to check on neighbors and elderly people.

“If you don’t see them or hear from them, call. If you check on your neighbors or an elderly person, if something isn’t right, don’t hesitate to call 911,” he said. “We will do what we call a welfare check to make sure they’re OK.”

Wilder said for those who are out working, it’s important to be extra cautious.

Hypothermia can also be a concern, Wilder, said. Hypothermia means the body is “losing heat faster than it can be procured.”

Sometimes, people “may not be aware that they have hypothermia and don’t do anything,” he said.

With infants, hypothermia can present as bright red and cold skin, along with low energy.

In either case, “take their temperature. If it’s below 95, you have an emergency. Seek help,” Wilder said, explaining that they could lose consciousness.

He said it’s also good to check on supplies as the weather sets in.

“This is going to be our first prolonged siege of winter weather. There will be little trace of snow, but our first prolonged bout with cold weather,” Wilder said. “Think about safety kits, flashlights, batteries, first aid kits, bottles of water, blankets, rock salt … Be prepared.”

He said to consider having extra sources of fuel, but to also use caution with fuels that produce carbon monoxide when burned.

Symptoms of carbon monoxide poisoning include sleepiness and headaches.

Don’t forget to install carbon monoxide detectors and smoke detectors in your home, Wilder said, and test them regularly.

“When the temperature is below freezing, it’s a good idea to bring them in,” Wilder said.

He said it’s important to also check water pipes: Make sure they’re not exposed and let water drip from faucets if there’s an issue with freezing pipes.

As of right now, Wilder said there were no plans to open a warming center, but if anyone needs that service, they can call the Danville 911 Dispatch Center on its non-emergency line: 859-238-1220.

“They will be taken someplace warm if they don’t have anywhere to go,” he said. “We can open those if necessary.”

Boyle Board of Ed chooses contractor for new middle…