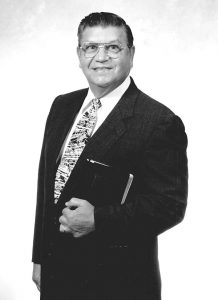 Ray lived many years in the Forkland Community of Boyle County and graduated from Forkland School. He was of the Church of God faith and was a minister, of many local churches, in the area for more than 45 years. He also previously owned 27 Flea Market in Waynesburg.

In addition to his parents, he was preceded in death by numerous brothers and sisters. Honoring Ray’s wishes, Cremation Rites have been carried out. A Memorial Service will be held at a later date. Private Burial will take place in Parksville Cemetery in Boyle County. Barnett, Demrow & Friend Funeral Home, Waynesburg, is entrusted with Ray’s arrangements. Guest Book at www.friendfuneralhomes.com.