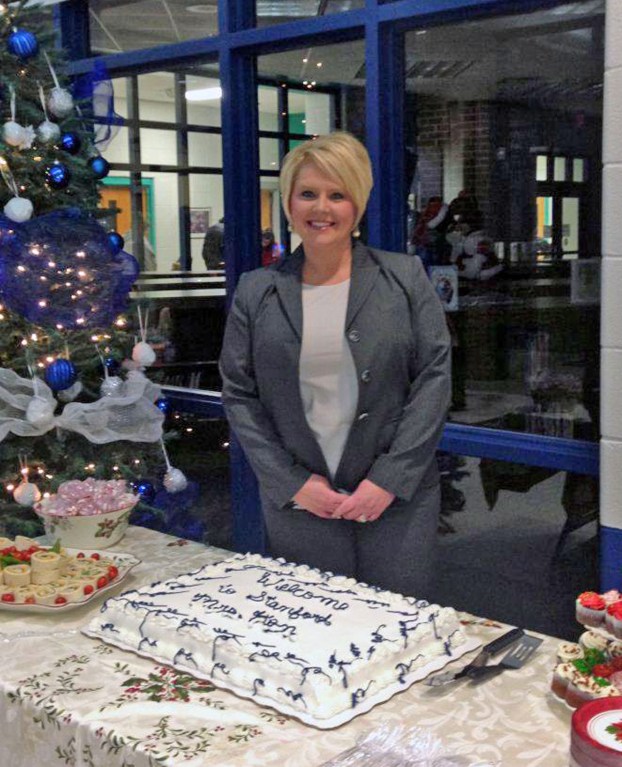 Deatherage filling in as principal at Stanford Elementary 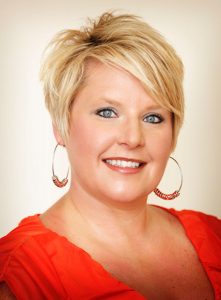 Photo submitted
Brandi Hon, principal at Stanford Elementary, has taken the position of director of Pupil Personnel for the Lincoln County Schools.

Brandi Hon will no longer be principal of Stanford Elementary School; she has been named director of pupil personnel for the Lincoln County School District.

Hon said she is excited about her new job.

“We are starting some new things. I am excited about that and glad to be part of that new team going forward,” Hon said.

The position of director of pupil personnel will be shifting some to take on more academic roles than before, which will play to her strengths, she said.

“My passion is the kids and this role as DPP allows me to look out for some of our most at-risk youth,” she said, explaining that the district was going to be bringing in a Healthy Kids clinic and had social service workers at the schools. “We are able to focus on the whole child, approaching a lot of mental health needs.”

A native of Berea, Hon was selected as principal of Stanford Elementary in December 2013, taking over from Interim Principal Win Smith, who had been appointed after former Principal Dan Story stepped down in October of that year.

Hon started her career as an educator at Daniel Boone Elementary School in Madison County. She served in multiple teaching roles in the district, including as a special-education teacher. Eventually, Hon took the position with the Kentucky Department of Education as an education recovery specialist for a low-performing high school in Perry County. She also worked for the Kentucky Department of Education in Frankfort for the six months prior to going to Stanford.

“I have loved my time at Stanford; it’s been one of the best times of my career,” she said. “I have met a lot of new families and have gotten acquainted with Lincoln County. I made great relationships in the school and across the community.

“It’s been amazing and I can’t say enough good things about the staff at Stanford. They have really allowed me to learn as an instructional leader.”

Hon said she will miss seeing the students at Stanford Elementary on a daily basis, but will still be able to visit the school frequently, along with all of the schools in the district.

“That’s something I’m excited about: not having to completely break ties,” she said. “It’s an opportunity to meet kids in the rest of the county and follow my Stanford students through middle school and high school.”

She said the parents at Stanford have been “phenomenal.”

Currently, Ronnie Deatherage is filling in as interim. Deatherage is the former chief deputy of quality support for the school district who retired in 2014; he is now a Stanford City Council member. Assistant principal Julia Duncan will remain; Hon said she was grateful for Duncan’s support throughout her tenure at the school.

Remembering King, others, looking to future