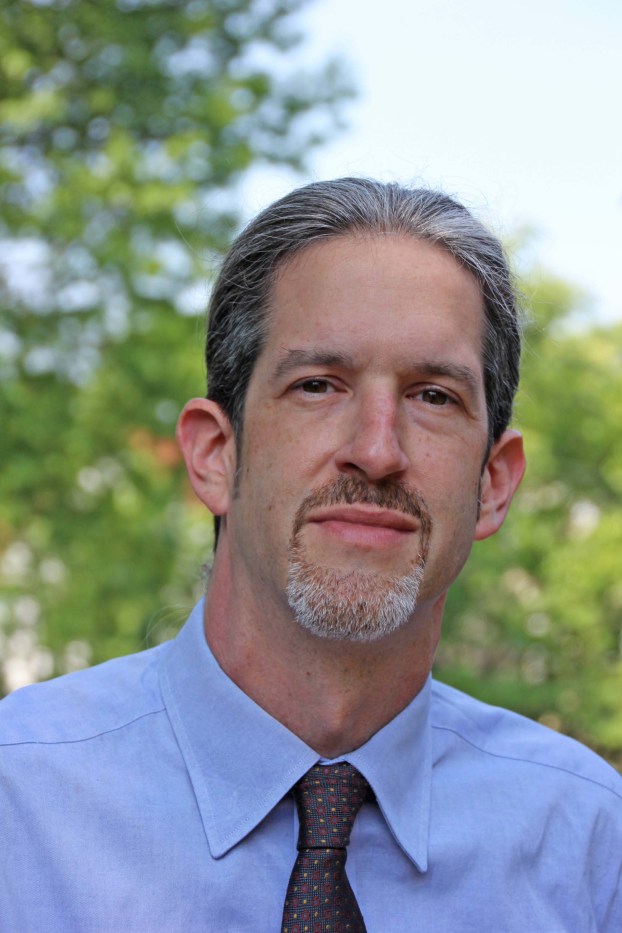 ‘Rumors’ lead to show of support for Danville superintendent

Parents and staff of the Danville Independent School District were on hand Monday night to show support for Superintendent Keith Look, whose contract is up at the end of June. But it’s not clear what caused them to believe the superintendent is in trouble.

“I sit before you tonight because of rumors,” said Jaymie Ross, a second-grade teacher at Jennie Rogers Elementary School and the parent of a fourth-grader. “We all know Danville’s a small town and rumors spread quickly. Some of these rumors are positive and some, not so much.”

Ross, the first of several to speak in support of Look, said she had heard that the board was “dissatisfied with Dr. Look.”

Ross admitted there had been times when she didn’t see eye-to-eye with him, but said she always felt that Look listened to her concerns.

“It didn’t mean everything changed or went the way I wanted it to, but I knew that he listened and reflected on my thoughts,” Ross said. “Dr. Look makes that effort with the parents in our district.”

Ross pointed to the more than 20 people there in support of Look.

“I implore you to look at all of the people here tonight to support Dr. Look,” she said. “While we are a small town and we know that rumors do spread like wildfire, we as a community must implement our great state’s motto, which started right here in Danville, ‘Together we stand, Divided we fall.’”

The board did not address the concerns during the meeting. After the meeting, board Chair Paige Matthews said she believed it was a misunderstanding, because the agenda included an executive session discussion about Look’s upcoming evaluation.

The evaluation is a yearly requirement by the Kentucky Department of Education.

However, Look’s contract does expire on June 30.

“There hasn’t been, as of yet, but I feel like there will be discussions (of the contract),” Matthews said. “Tonight was just us wanting to figure out how we want to handle the evaluation.”

Look said he didn’t want to say a lot about the comments.

Judy Spellacy, 15-year principal at Toliver Elementary School and recently retired elementary education director for the district, said on Tuesday that she understood the rumors that his contract could be in jeopardy began on Facebook, although she couldn’t confirm the exact source.

“Several in the district had texted and asked if I would speak,” Spellacy said. She consented, speaking before the board Monday night. “I didn’t hesitate. I enjoyed working with him and for him. He needs a chance to continue building the district he’s trying to build.”

Boyle votes to give Meggitt incentives for increased expansion