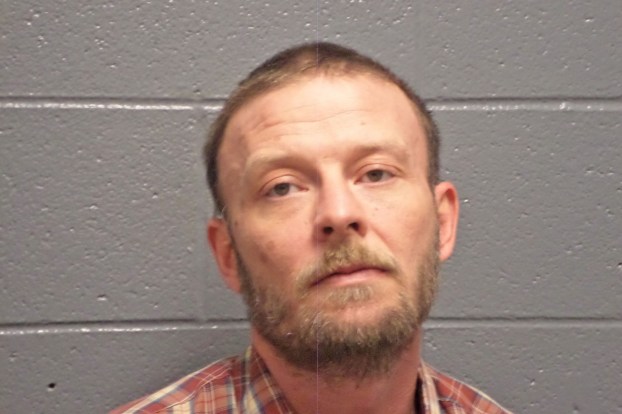 A Perryville man and two juveniles have been arrested and charged with burglary and theft by unlawful taking for their involvement in a string of crimes at Camp Horsin’ Around, just outside of Perryville.

He is being held in the Boyle County Detention Center on a $20,000 bond.

Stratton wouldn’t comment on the relationship between Maxwell and the juveniles, on whom charges are pending.

Maxwell, who lives close to the camp, didn’t say why he chose to target Camp Horsin’ Around, but did give a full confession to deputies.

Some of the stolen items were recovered, according to the sheriff’s office.