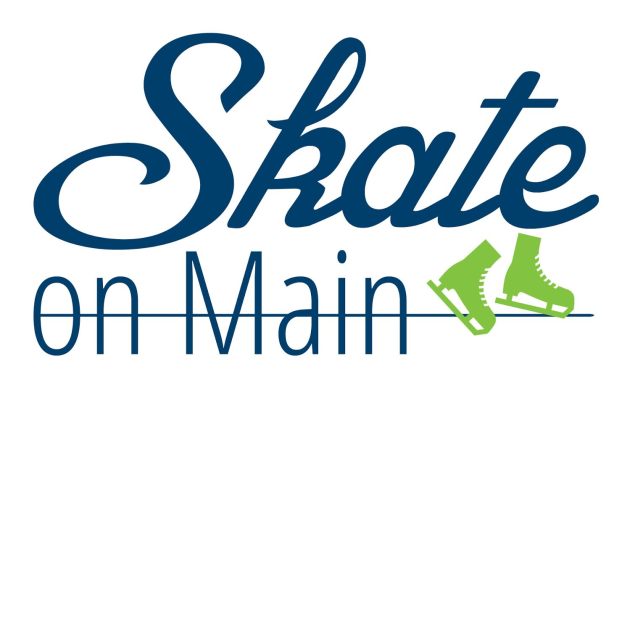 Skating rink lost money, but Heart of Danville says it was worth the risk

The Heart of Danville’s “iceless” ice-skating rink lost money for the Main Street organization, financial data shows. But organizers said the unique event was a success.

Skate on Main was a synthetic-ice skating rink set up next to the Boyle County Courthouse in Weisiger Park; it was available to the community from Thanksgiving until Dec. 23.

The total cost for leasing the rink and paying for insurance coverage was $32,417, according to Nick Wade, director of HOD. The total income from the rink, including skating fees and sponsorships, was $14,566, leaving the Skate on Main project with a net loss of $17,851.

Wade said even though the rink lost money, “The novelty of the ice skating rink raised a lot of attention for The Heart of Danville and its programs.”

Chris White, HOD board member and an owner of Plank on Main said, “Throughout the year, some initiatives you undertake are financially motivated and some have a different purpose.”

White said the rink was intended to help bring adults and children downtown, giving them an activity to enjoy and a way to experience a festive holiday atmosphere.

“Things like this are what continue to elevate our community, making it one of the best places to live in the world,” White said.

Wade said for several months earlier in 2017, the HOD board and Holiday Planning Committee discussed having a skating rink downtown as one of its holiday events. 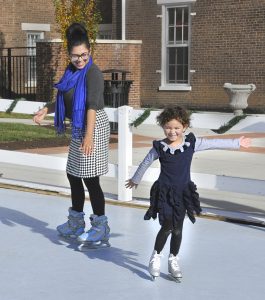 “The decision to bring an iceless ‘ice’ rink to downtown Danville was not an easy one,” Wade said. He created a detailed cost-benefit analysis showing the board the rink would break even financially if about 3,500 skaters used the rink — about 58 percent of the maximum number of skaters the rink could have supported for four weeks.

“Unfortunately, when the rink opened there was less traffic than we had hoped,” Wade said. “For the inaugural year, we had approximately 1,200 skaters, or 16 percent of the maximum traffic.”

HOD board member Valery McMann said, “We took a risk. It wasn’t as financially successful as we would have liked, but that doesn’t mean it wasn’t a good risk to take.”

HOD is beginning to discuss its 2018 holiday events schedule, Wade said, including the option of having the skating rink again. But nothing has been decided.

McMann said the board learned several lessons on better ways to promote and support the iceless skating rink if they do decide to have it again this year.

“It’s on us to implement, not on the public to support just because it is there,” McMann said.

Wade said having the rink return is only one of several options the HOD is considering, “along with a variety of others that may meet the needs of our community.”

Whether or not that means investing in the skating rink again, Wade said HOD wants to ensure that the organization provides “innovative and community-based events in order to motivate and inspire community members to visit downtown Danville.”

Kendra Peek/kendra.peek@amnews.comTrooper Robert Purdy answers questions from reporters outside a house on Shakertown Road where someone was fatally shot Tuesday... read more