‘Gidion’s Knot’ to be performed at DHS April 5-8

Maintaining its mission of providing provocative and entertaining site-specific theater, Scarlet Cup kicks off its third season with the intense drama “Gidion’s Knot” by Johnna Adams.

Called “ …a beautiful, disturbing story…” by the DC Theatre Scene, “Gidion’s Knot” puts the audience in the classroom to watch a meeting between a fifth-grade teacher in her second year of teaching and the mother of one of her students, Gidion, following Gidion’s suspension and subsequent suicide.

“Gidion’s Knot” will have four performances April 5-8 in a room at Danville High School. Performances on Friday, Saturday and Sunday will be at 8:00. The Sunday performance will be a 3:00 matinee. 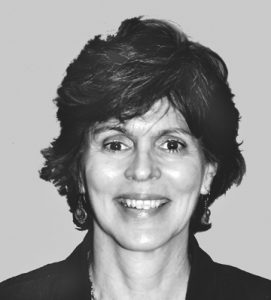 The play stars Jane Dewey, of Danville, as the mother, Corryn, and Stephanie Pistello, from Lexington, as the teacher, Heather. Liz Orndorff directs this drama that was called “ …harrowing… as elegant as it is chilling…” by the Washington Post.

Dewey is director of arts education for the Danville Independent School District and holds a BFA in acting from the University of Connecticut and an MLA from Skidmore College. She is also the facilitator for the Kentucky Coalition for Arts Education and a Kentucky Arts Council Specialist with Arts Training. 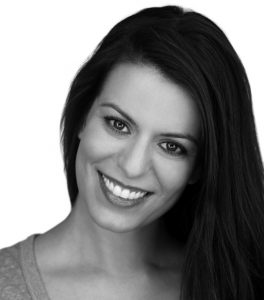 Pistello has done extensive work in Lexington theaters, including Studio Players, AthensWest and Actors Guild. She has studied at the Royal Academy of Dramatic Arts in London and has an Acting Certificate from the Atlantic Theater Acting School in New York. She works at Shadelandhouse Modern Press in Lexington.

Seating is limited and there will be only four performances.

“Gidion’s Knot” will be performed April 5-8 by Scarlet Cup Theater at Danville High School, 203 E. Lexington Ave. Performances will be 8 p.m. except for Sunday, which will be a 3 p.m. matinée. Tickets are $20 and may be ordered by going to the Scarlet Cup Facebook page, or calling the box office at (859) 319-1204. Seating is limited.