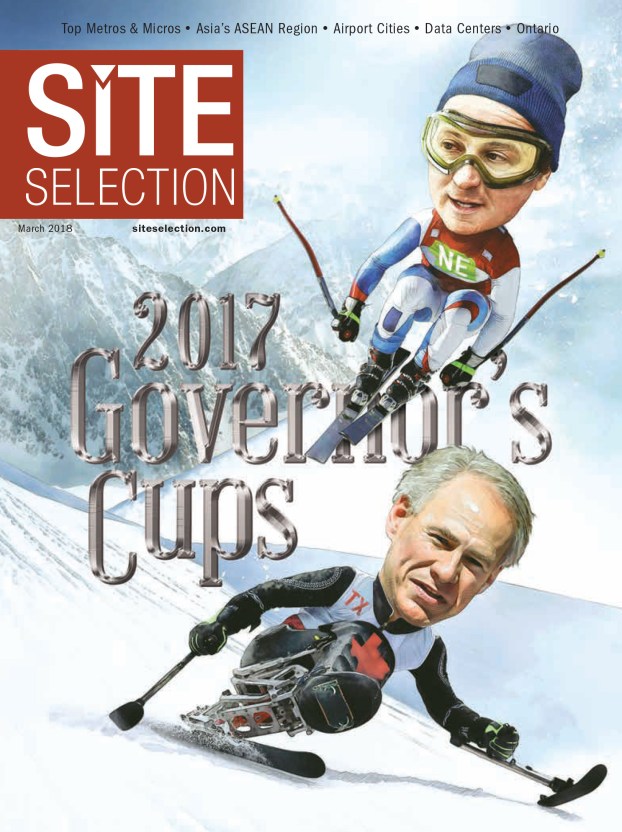 Site Selection ranked the “Danville Micropolitan Area” 10th in the nation for attracting economic development projects, according to Site Selection.

Micropolitan areas, which Site Selection calls “micros,” contain an urban core (such as Danville) and have a population between 10,000 and 50,000.

“Our objective is not to collect rankings; our goal is to achieve the level of economic productivity that earns rankings,” said Jody Lassiter, president and CEO of the Danville-Boyle County Economic Development Partnership. “Our team is very pleased that we not only held our position at No. 10 from 2016, but we have also had new and expanding business development success to keep us in the top 27 micropolitan communities in the U.S. since 2009.”

The six projects that helped land the Danville micro at No. 10 are:

• Adkev Inc., which plans to bring 70 jobs to the former Caterpillar factory on Corporate Drive in Danville;

• Denyo Manufacturing, which announced a major expansion in August that would bring 90 new jobs to Danville;

• Meggitt Aircraft Braking Systems, which announced plans to add 68 jobs at its Danville facility in October, then revised that plan upward to 94 jobs this year;

• Wilderness Trail Distillery, which plans to employ 10 new people through an expansion at its Lebanon Road location;

• AmBraBev, which is constructing a distillery and plans to add a commercial business at the same location on Techwood Drive in Danville; and

• Pitman Creek Wholesale, which “renovated the former Food Lion facility in Stanford to function as a second distribution center,” according to Lassiter.

Kentucky as a state was ranked third in the nation for economic development projects in micropolitan areas, with 55 projects across 12 areas, according to Site Selection.

Kentucky was second to Nebraska in the same category in 2017; in 2016, it placed first in the ranking and won the “Governor’s Cup” for per-capita projects. 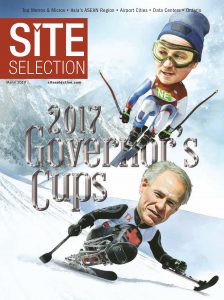 Renovations of the old Caterpillar factory are underway and the company planning to use the facility, Adkev Inc., received approval... read more