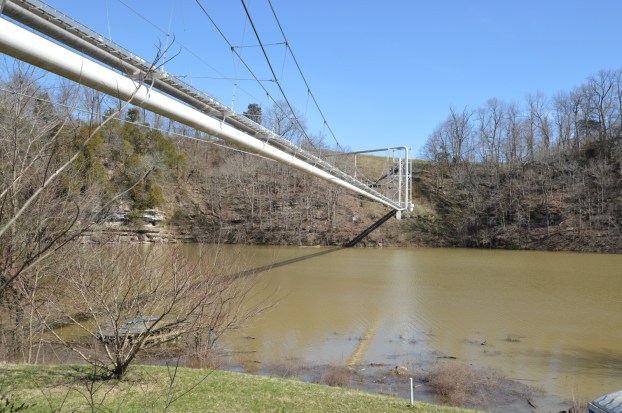 The three letters were sent to Richard D. Kinder, executive chairman of Kinder Morgan, and Steve Kean, president and CEO of Kinder Morgan. They were also filed as comments in an ongoing case before the Federal Energy Regulatory Commission concerning Kinder Morgan’s plans.

They are the most recent filings in the FERC case from individuals and groups opposed to Kinder Morgan’s plan to repurpose Tennessee Gas Pipeline No. 1 to carry NGLs — byproducts from fracking in the northeast that can be used in plastics manufacturing, among other things.

The pipeline stretches 964 miles through Ohio, Kentucky, Tennessee, Mississippi, Arkansas, Louisiana and Texas. An estimated 20.3 miles of the pipeline runs through Boyle County. 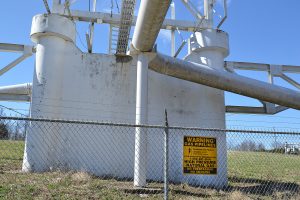 Madison and Boyle counties have been two of the counties in Kentucky where opposition to the pipeline plan has been vocal and ongoing. Opponents warn the existing natural gas pipeline isn’t built to handle heavier and more explosive NGLs; and that a leak could be disastrous for the local environment and economy.

All three of the newly submitted letters ask Kinder Morgan to abandon its plan because during the drawn-out, three-year process of Kinder Morgan seeking approval, “residents, businesses and facilities located near the existing natural gas pipeline have lived under a cloud of uncertainty regarding whether the project will come to pass.”

The letters question Kinder Morgan’s explanations to FERC that, while the company has approval to abandon the pipeline for use transporting natural gas, it is not ready to move forward with the NGL project.

Kinder Morgan filed a notification with FERC on Dec. 21 that it was “not able to prepare and file its implementation plan” for the project, “due to the length of time that has passed … and uncertainty in current market conditions.”

“It is apparent that the proposed repurposing of the existing natural gas pipeline has not since its announcement in 2015 attracted sufficient interest to make it a viable project,” the letter from the Bluegrass Area Development District reads. “… The lack of an implementation plan suggests that the anticipated in-service date of the fourth quarter of 2018 will not come to pass, and the uncertainty surround this project will continue.”

The BGADD letter quotes the U.S. Department of Transportation’s Pipeline and Hazardous Materials Safety Administration as stating that “under certain circumstances, it ‘may not be advisable to perform flow reversals, product changes or conversion to service,’ and the (pipeline project) in question falls squarely within those categories identified … as being poor candidates.”

“The uncertainty regarding the future of the (pipeline project) has had a chilling effect on local efforts towards economic development and land use planning, and that continued uncertainty is unsettling for residents of those areas of the county which would be most directly affected by the enhanced risks associated with conversion of the pipeline to use in transporting natural gas liquids.

“Additionally, based on the PHMSA warning, a number of Kentucky county government, business associations and educational institutions have issued resolutions, passed ordinances or communicated with the FERC expressing their opposition to the (pipeline project) in order to allow our communities to plan for its future unhindered by the uncertainty and risks (the pipeline project creates).”