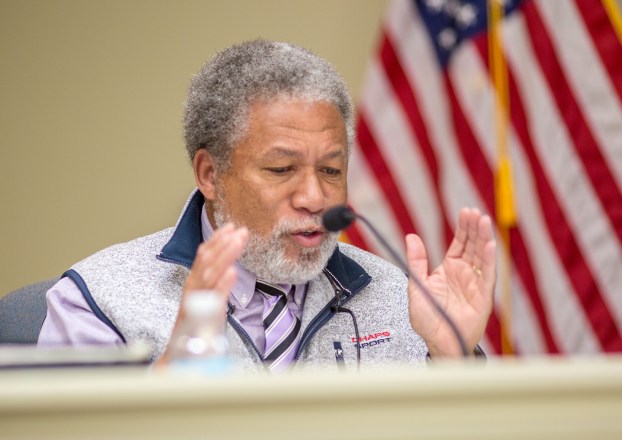 Many of the smaller community agencies asking for funding from the City of Danville next fiscal year may not have to jump through the hoop of a formal presentation to the city commission in order to get funding this year.

City commissioners said Monday night they were largely OK with a proposal from City Manager Ron Scott to automatically fund agencies that have been funded before and request $5,000 or less, as long as Scott and city staff do not see any reason to bring the funding request before the commission. The funding requests would still be reviewed by city staff. 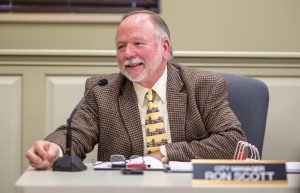 Scott told commissioners by only requiring organizations making bigger asks to come before the city commission, it could reduce the number of presentations the commission would hear at its annual agency funding meeting by more than half, allowing commissioners to focus more on larger requests.

Traditionally, the city commission has set aside an entire day to listen to presentations from community agencies. The commission has scheduled its meeting this year to last from 9 a.m. to 3:30 p.m. on Thursday, March 22.

In order to receive funding, agencies must demonstrate that the money would be used for a public purpose that benefits the community.

City Commissioner J.H. Atkins said he likes Scott’s proposal, but wanted to make sure others on the commission noted that some of the smaller requests were still going up by significant amounts — some by double what they received this year.

Boyle-Mercer Helping Hands has also requested a doubling of its allocation from $5,000 to $10,000. It no longer falls under the proposed $5,000 threshold, and so would still be required to present to the city commission under Scott’s proposal.

Commissioner Rick Serres said Atkins raised a good point: “I think the point being made by Commissioner Atkins is that if somebody has doubled their request, maybe we’ll want some scrutiny on that, even if it’s below $5,000.”

Commissioner Denise Terry said she also didn’t want to “open the door” to automatically granting $5,000 regardless of what was previously given. Mayor Mike Perros agreed — that could result in every agency increasing its request to the $5,000 threshold the following year, he said.

“Having heard the comments tonight, your city manager might invite one or two or three of those that have a large increase over last year to be included (in the presentations),” Scott said, referring to himself in the third person. “That would pick up I think the areas of concern you have expressed and give you an opportunity to look more in-depth at those who may have a larger ask this coming year.”

Commission members and Scott noted repeatedly that all community funding is subject to what the city determines it has available as it builds its budget for next year. It may be the case that the city winds up with a lot less and has to cut funding substantially, Caudill cautioned.

The following list details community agency funding being provided this fiscal year by the City of Danville, as well as funding requests for next fiscal year from the same agencies, if a request was made, in parentheses after the current amount.

Two days after a storm dumped more than half a foot of heavy, wet snow across central Kentucky, hundreds were... read more