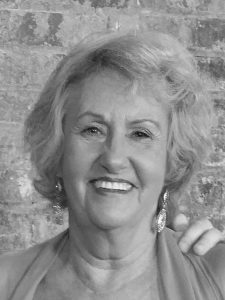 Connie Coffman Henderson, 67, 0f Stanford, passed away Friday, March 16, 2018, at University of Kentucky Medical Center, while surrounded by her family. She was born May 3, 1950 to the late Orville and Matrie Carter Coffman and was the widow of the late Travis Henderson. She had worked as a bookkeeper at the Bank of Danville and had been a loving homemaker. She was also a member of Grace Fellowship Church in Stanford, KY. Connie enjoyed UK basketball, sewing, crocheting, landscaping and golf carting, she especially enjoyed the time she spent with her grandchildren.