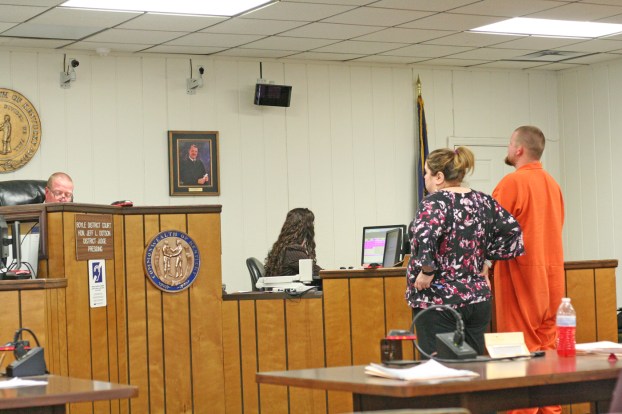 A man accused of murdering his wife at their Shakertown Road home on March 6 was in Boyle County District Court on Wednesday, where his case was waived to the Boyle County grand jury. 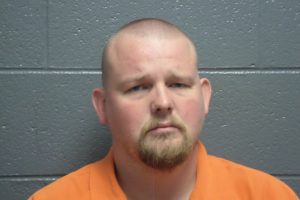 Colin Montgomery, 29, stood next to Sarah Bryant, the public defender assigned to his case, as she requested the case be waived. Montgomery is charged with murder.

The request was granted by Judge Jeff Dotson. The bond has not been set; Dotson left that unchanged.

Bryant also requested a sidebar with Dotson and County Attorney Lynne Dean regarding the case.

Montgomery previously entered a not guilty plea at his arraignment.

Montgomery was arrested at about 3:50 a.m. March 7 by the Kentucky State Police. He had been detained following the shooting.

According to the arrest citation, Montgomery confessed to deputies with the Boyle County Sheriff’s Department that he shot his wife following an argument over an alleged affair.

Montgomery was being held in the Boyle County Detention Center Wednesday.

Aiming high  “This is one of the biggest accomplishments I’ve ever received,” said Cadet Maj. Ryan Hebert. The 16-year-old was... read more