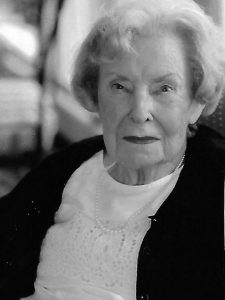 Joyce Jackson McCauley, 89, widow of Gentry E. McCauley, Jr., passed away Tuesday, March 20, 2018 at her home in Versailles. She was born in Frankfort, KY, daughter of the late Carl August and Elizabeth Will Kagin. Joyce received her Bachelor’s Degree from Centre College in 1950. Joyce was the Assistant Director and later became the Acting Director at the Regional Art Center, Centre College, now known as the Norton Center for the Arts. Joyce served as a member of Centre College’s Board of Trustees, President of Ephraim McDowell Hospital Auxiliary, Danville, and Trustee of the Danville Public Library Board. She was an active member of Versailles Presbyterian Church and the Woodford Gardeners.

This story will be updated as we gather more information. EKU’s Danville campus will close at the end of this... read more