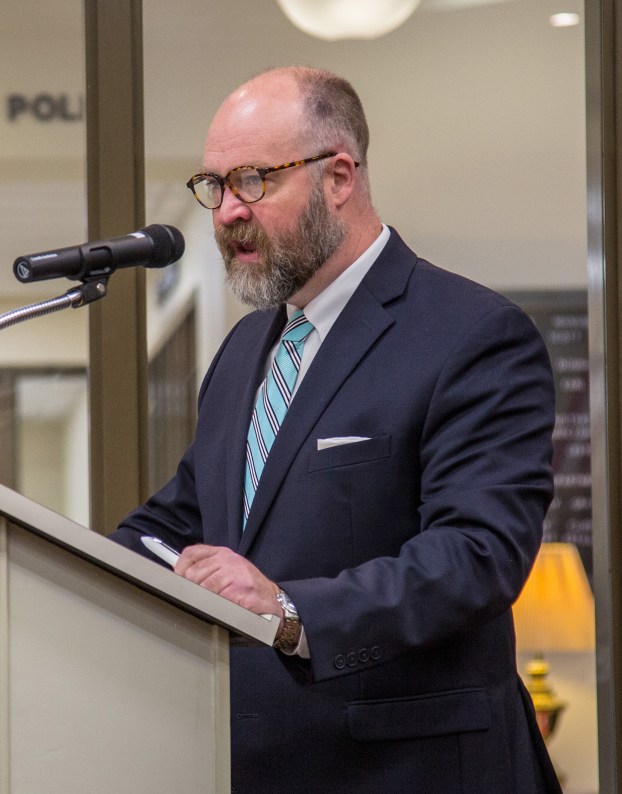 Heart of Danville Chair Logan Germann talks about how the Heart helps maintain and grow the vitality of downtown. (Photo by Ben Kleppinger)

Heart of Danville has local option for skating rink 2.0

The Heart of Danville may be able to bring a larger ice-skating rink for less money to downtown Danville next winter, but it hasn’t decided whether to do it or not, Heart Executive Director Nick Wade said.

Wade and Heart Chair Logan Germann spoke about the first-ever downtown ice-skating rink the Heart brought to Weisiger Park this winter during his funding request presentation to the Danville City Commission last week.

“The ice-skating rink was a new concept for us. It was our first attempt at a longer-term event lasting more than just one weekend,” Germann said. “It’s true that the ice rink did not generate as much revenue as we had hoped, but we still consider it a success in that it accomplished many goals, such as bringing people downtown and creating a real and virtual, online buzz for downtown and the community as a whole. It also accomplished the goal of bringing joy to lots of children and adults as they got to ice-skate in Danville for the first time.”

Commissioner Kevin Caudill said he felt the Heart “got unduly beaten up over” the ice-rink project. 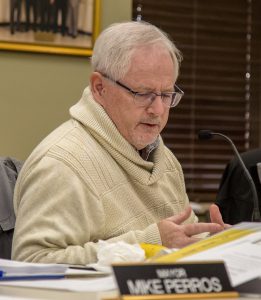 “Everybody I heard that went really enjoyed it. Their complaint was probably more about the size of it than anything, and the weather — and you don’t have any control over that,” he said.”… I just want to go on the record as saying give yourselves a break on the (ice rink). I think it went pretty well.”

Commissioner Denise Terry echoed Caudill’s sentiments that it was a “great idea” and the Heart “got beat up pretty bad” for it.

“I think the main thing … was that the timing was a little off. You all missed a whole week after Christmas that the kids were out of school,” Terry said. “So maybe if you’re planning to do it again — which I actually hope you are —maybe you could adjust the timing a little bit.”

Wade said the Heart board has looked into bringing an ice rink to downtown again in 2018, but hasn’t reached a final decision. A local entertainment company, Party On Air, has acquired an ice rink that is “substantially larger” than the one the Heart rented in 2017 and “substantially cheaper.” 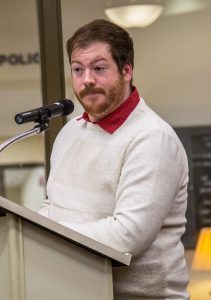 “We’ve looked at the timing as well … we’re looking to push it back a little bit and hit Christmas break for the students,” Wade said. “We kind of have an unofficial rule of thumb that it takes two to three times of doing an event to see if it’s going to make an impact. Trying to say it’s a failure or a success after one time, it’s not fair to anybody. It takes time to get the community to buy in and support the event, to even make people aware.”

“But it’s still a huge chunk of a budget to commit to one event, so it’s hard to say what the board will say,” he said. “… I can’t predict the future.”

Local people getting the job done