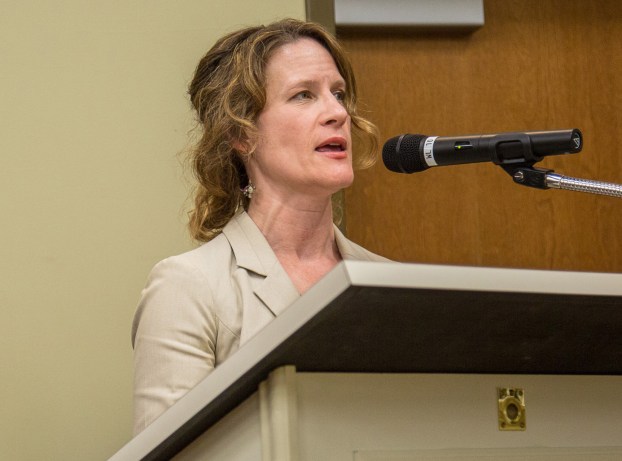 Danville will begin a self-insured health insurance plan for city employees beginning May 1.

The change, approved unanimously by the city commission Monday, was made necessary because the city’s current health insurance provider is going out of business. But it may also result in savings of hundreds of thousands of dollars and better control over health insurance costs in the future — without any reduction in benefits, City Manager Ron Scott said.

The city’s current provider, Baptist Health Plan, was charging Danville just over $2 million for its annual premium, according to a memo from Scott to Danville City Commission. The new self-insured program recommended to the commission and approved Monday is expected to cost around $1.75 million, with a maximum cost of about $2.08 million, according to the memo.

The resolution approved by the commission orders city staff to do the work necessary to start the self-insured plan beginning May 1 and states that the new plan will “provide coverage and utilize the same preferred providers” as the current plan.

Scott said self-insuring offers other benefits as well, including the ability to customize wellness programs and the possibility of controlling costs remarkably well compared to purchasing health insurance from a third party. Bardstown has been using a self-insured plan since 1999 and has seen no increase in its health insurance costs since that time, according to Scott’s memo. 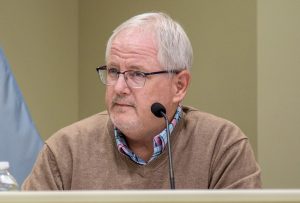 Commissioner Kevin Caudill questioned if there were any potential downsides.

“Honestly, I’m going to struggle to come up with a downside to being self-funded,” said Lisa Stamm, general counsel for Sherill Morgan, the licensed insurance professional company the city used to develop the self-insurance plan. “There is maybe a little more work on the part of your staff, but we’ve discussed those tasks with them and I feel like they’re comfortable with them. It’s not a great deal more effort.”

Stamm said by switching to a self-insured plan, Danville avoids paying premiums to a for-profit insurance company that has built profit margins into its premiums.

“Today, a portion of every premium dollar that goes to (Baptist Health) is designed by the underwriters to be retained by them in the form of profit — and that’s fine, they’re for-profit companies, they’re in business to make money, everybody knows that,” she said. “But when you’re self-funding, you’re eliminating that profit margin, and that’s about a 25-percent load onto your premium currently.”

Danville’s new insurance plan will be administered by Medical Benefits Administrators Inc., which will handle administrative services and payment of claims, according to the resolution. The plan will utilize the Cigna Health and Life Insurance Company’s medical network, which Stamm said includes local providers.

Clarification: A previous version of this story did not use the full name of Danville’s current health insurance provider. The provider is Baptist Health Plan.