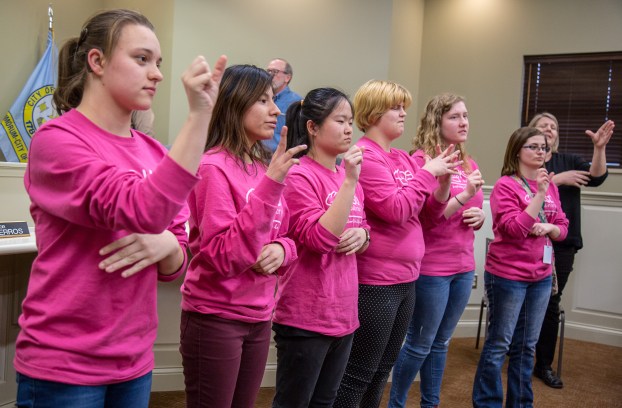 Def Chefs and the Little Miss 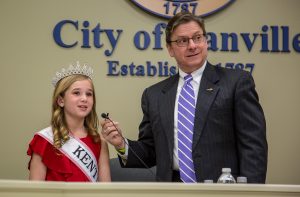 Stigall, a student at Woodlawn Elementary School, won the title of Little Miss Kentucky United States 2018 in Bowling Green on Feb. 25, representing Danville-Boyle County, according to a proclamation approved by the commission. She will compete in the Little Miss United States pageant in Orlando in June, “in the categories of private interview, sportswear, evening gown and onstage questions,” according to the proclamation. And she “will represent the City of Danville and Boyle County throughout the state at different events during 2018-2019, and is a role model for the youth of Danville-Boyle County,” the proclamation states.

The Def Chefs said they plan to return to the competition next year, and have their sights set on first place this time. They distributed baked goods to city commission members, including cookies decorated to look like city hall.

Planning for the unthinkable  Just over a month after the latest school shooting in the country, area schools are taking... read more