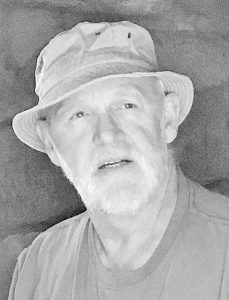 Born September 27, 1957, in Stanford, KY to the late Ernest and Frances “Rose” Douglas Smith, he was a retired employee of Donaldson Company in Nicholasville, KY where he worked for 34 years. He was also a member of Willow Grove Baptist Church.

Visitation will be Monday, April 2, 2018 from 5-8 p.m. at Willow Grove Baptist Church. Funeral service will be 11 a.m. Tuesday, April 3, 2018 at the church with Reverends Johnny Thompson, Dale Denton, and Lewis Walters officiating. Burial will follow at Danville Memorial Gardens.

Memorials in lieu of flowers may be given to: Commonwealth Cancer Center of Danville, KY.